GTA Online players experiencing steering problems with the Pegassi Infernus Classic will be pleased to know the issue has been resolved. 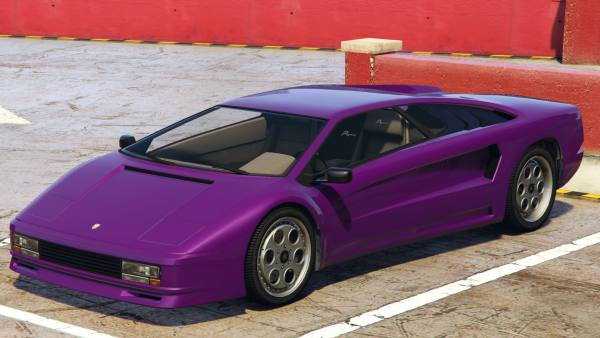 The Infernus Classic sports car made its GTA Online debut late last month, and after dropping $915,000 in-game money on the car, players found it had some rather unfortunate steering issues.

Rockstar made note of the Pegassi Infernus Classic’s horrible handling, and today issued a fix.

The developer stated the update will address “handling issues affecting some GTA Online vehicles.” Vehicles other than the aforementioned car weren’t listed.

That’s good to know. No one likes to spend close to $1 million on a car only to take it back to the shop the very day they bought it. I ran into a similar issue when I purchased my Aston Martin One-77. I got fed up and decided to trade it in on a slightly used Geo Storm.