EA has announced when you will be able to watch its EA Play presentation which takes place the Saturday before E3 2017 kicks off. 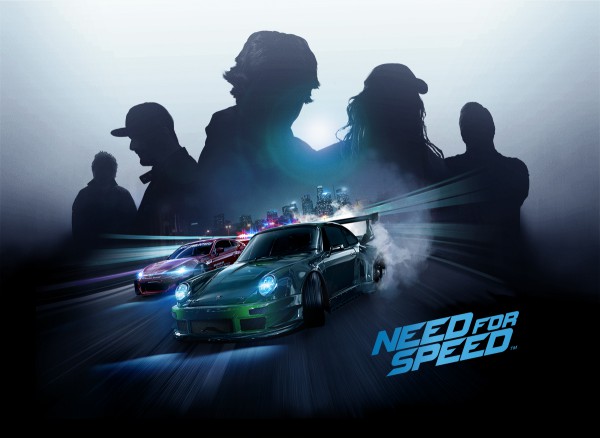 According to the company, the presentation will start on June 10 at 12pm PT/3pm ET/8pm UK.

EA will stream the “all-new broadcast experience” for viewing around the world, to “celebrate our amazing players and our biggest games of the year ahead.”

Along with the live stream, the firm also announced the onsite Player Fanfest will feature over 140 hands-on gaming stations, demos, live music and more.

It was announced in late March attendees would be able to go hands on with the next Star Wars: Battlefront which is slated for a holiday 2017 release. We’ll get our first look at the game on April 15.

Those at the EA Play event will also be able to try out the next Need for Speed title, Madden NFL 18, FIFA 18 and NBA LIVE 18.

The EA Play event runs June 10-12, and tickets for the event will be made available starting April 20 at 9am PT/12pm ET/5pm UK.

E3 2017 runs June 13-15, but Sony and Ubisoft will host press conferences the day before on media day, June 12. Microsoft, like EA and Bethesda, has opted to for an offsite event which will take place on Sunday, June 11.