The second map pack for Call of Duty: Infinite Warfare has a release date, and it comes with four maps and the next chapter in the Zombies co-ope experience.

Dubbed Continuum, one of the maps included in the Call of Duty: Infinite Warfare DLC is a re-imagining of the Modern Warfare 2 map Rust. 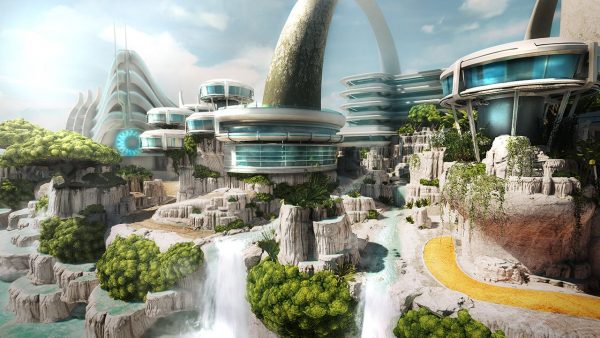 Turista – A plush spa and resort, Turista is nestled in the middle of a giant skeleton of an ancient creature. With sniper spots scattered across a majestic, central waterfall, Turista also boasts tight interiors for fans of close-quartered combat and a three-lane design that caters to a variety of play styles. 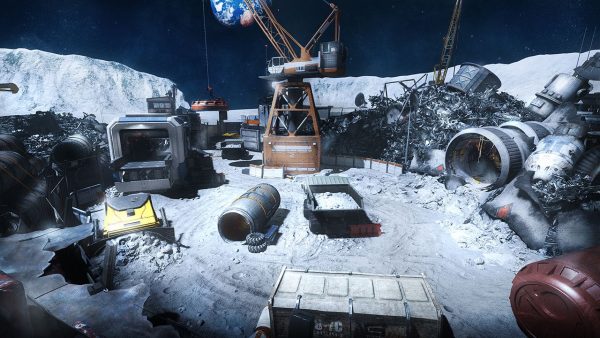 Scrap – Set in an abandoned junkyard on the Moon, Scrap features a combination of extended sightlines and tactical pathways that reward players who engage in both long and short range combat. 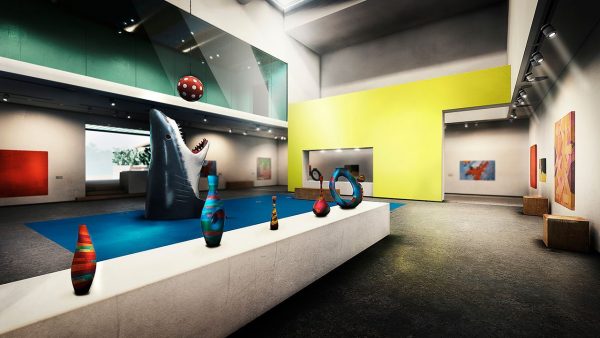 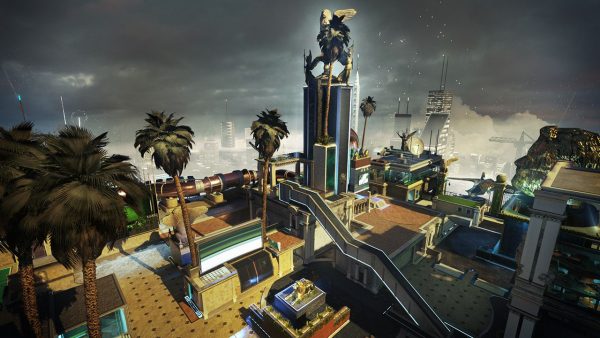 Excess – Perched atop a gilded penthouse in a sprawling future metropolis, Excess is a small, circular map re-imagined from the classic Modern Warfare 2 map, Rust, that retains the intense, fast-paced combat from the original. 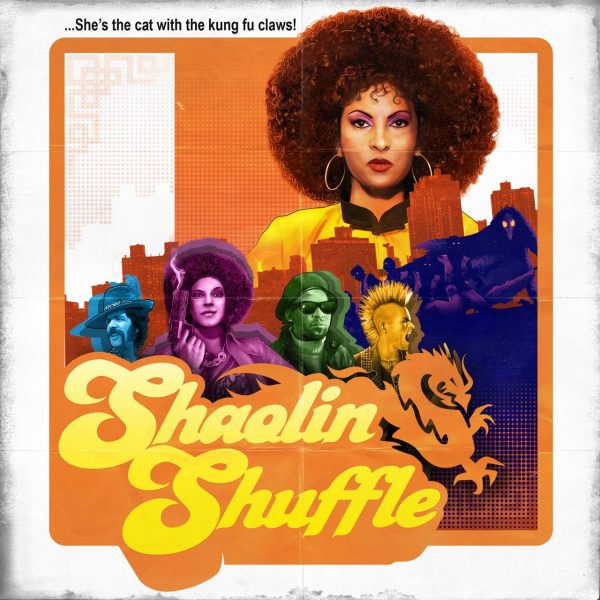 Continuum is included with the Season Pass or can be purchased separately for $15.

PlayStation 4 users can download Call of Duty: Infinite Warfare – Continuum on April 18. It will be released on PC and Xbox One once the exclusivity period ends.