Two longtime Square Enix developers have announced their departure from the company. 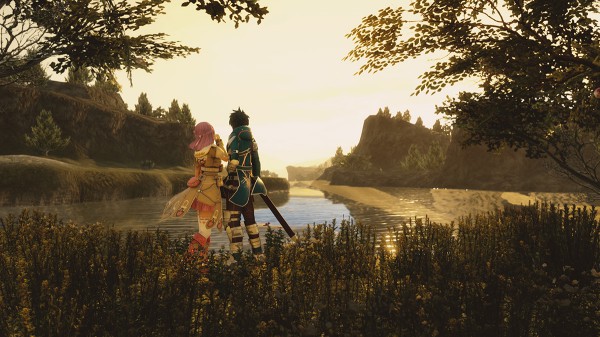 Final Fantasy 15′s art director Isamu Kamikokuryo, who worked at Square Enix for 18 years announced yesterday, March 31, he was leaving to pursue freelance art and diction work, according a statement made on Twitter (thanks, Siliconera).

Yamagishi worked at Square for over 20 years and was a producer for many tri-Ace titles over the years.

Announcing his departure on Twitter, Yamagishi said he is considering “working on a new game with a different company,” and hopes to have fan support when the time comes (thanks, Siliconera).

If both announcing their departure on March 31 sounds off, there’s no need to toss it in the April Fool’s Day pile.

In Japan, the new fiscal year starts on April 1, so it’s rather common for employees to leave their place of employment on March 31.