Destiny: Rise of Iron update fixes a few little foibles introduced with the Age of Triumph patch and event. 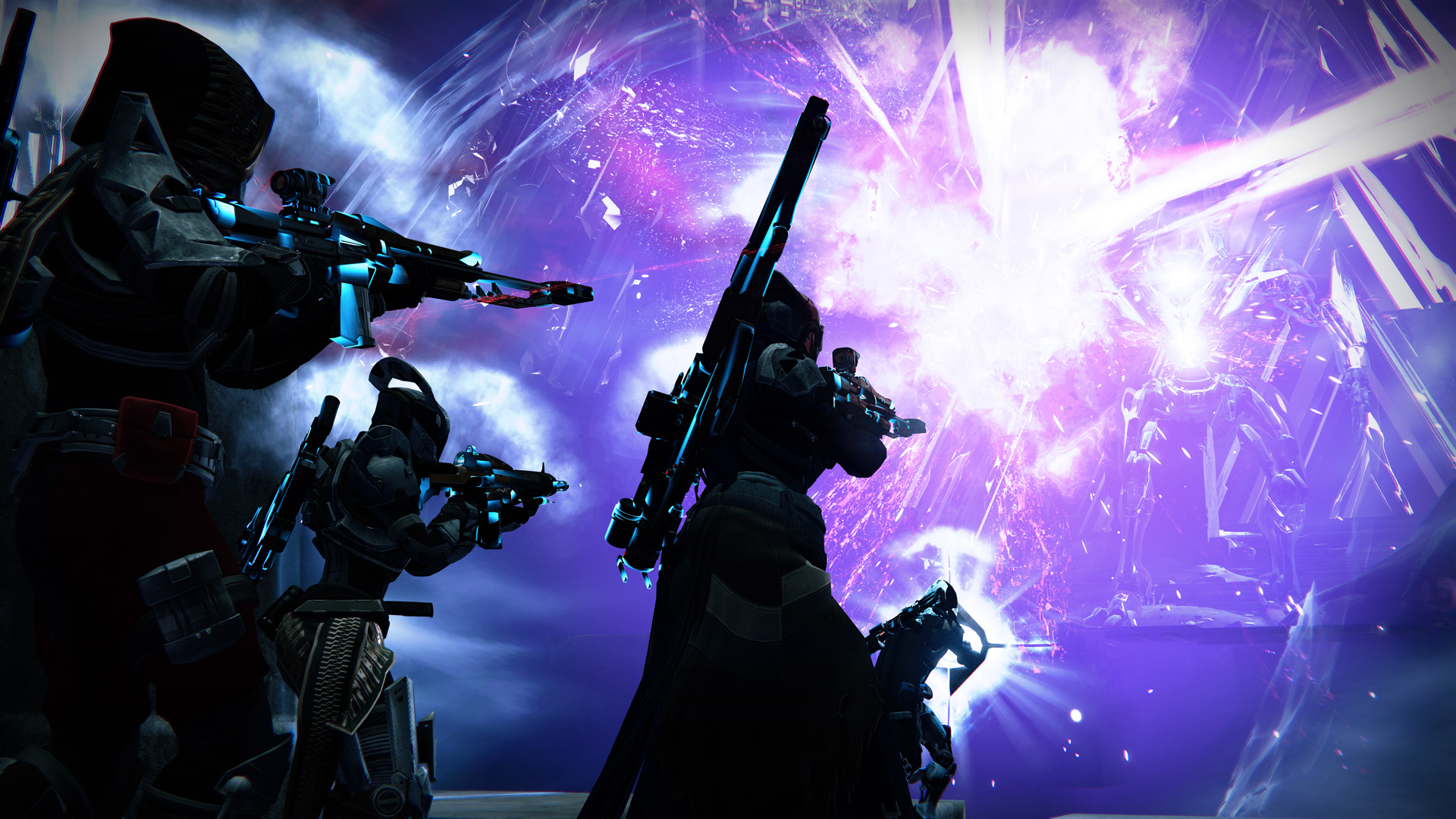 A small Destiny update rolled out today, designed to counter a few bungs found after the release of Age of Triumph, the big free content update that went live this week.

There are a couple of very important changes, such as Hard Mode raids opening up even to those who haven’t done the normal versions, and fixes for some cheating tactics on the Bannerfall Crucible map. But since Destiny is all about loot, the one that stuck out for me is that Petra Venj will stop giving out so many class items. Behave yourself, Pet Revenge! Nobody needs another cloak. Give me a Ghost Shell, maybe.

Here are the patch notes for Detsiny hotfix 2.6.0.1, available right now on both PS4 and Xbox One.