Ubisoft may not have been prompted into action by the For Honor blackout event, but it’s caused players to reconsider. 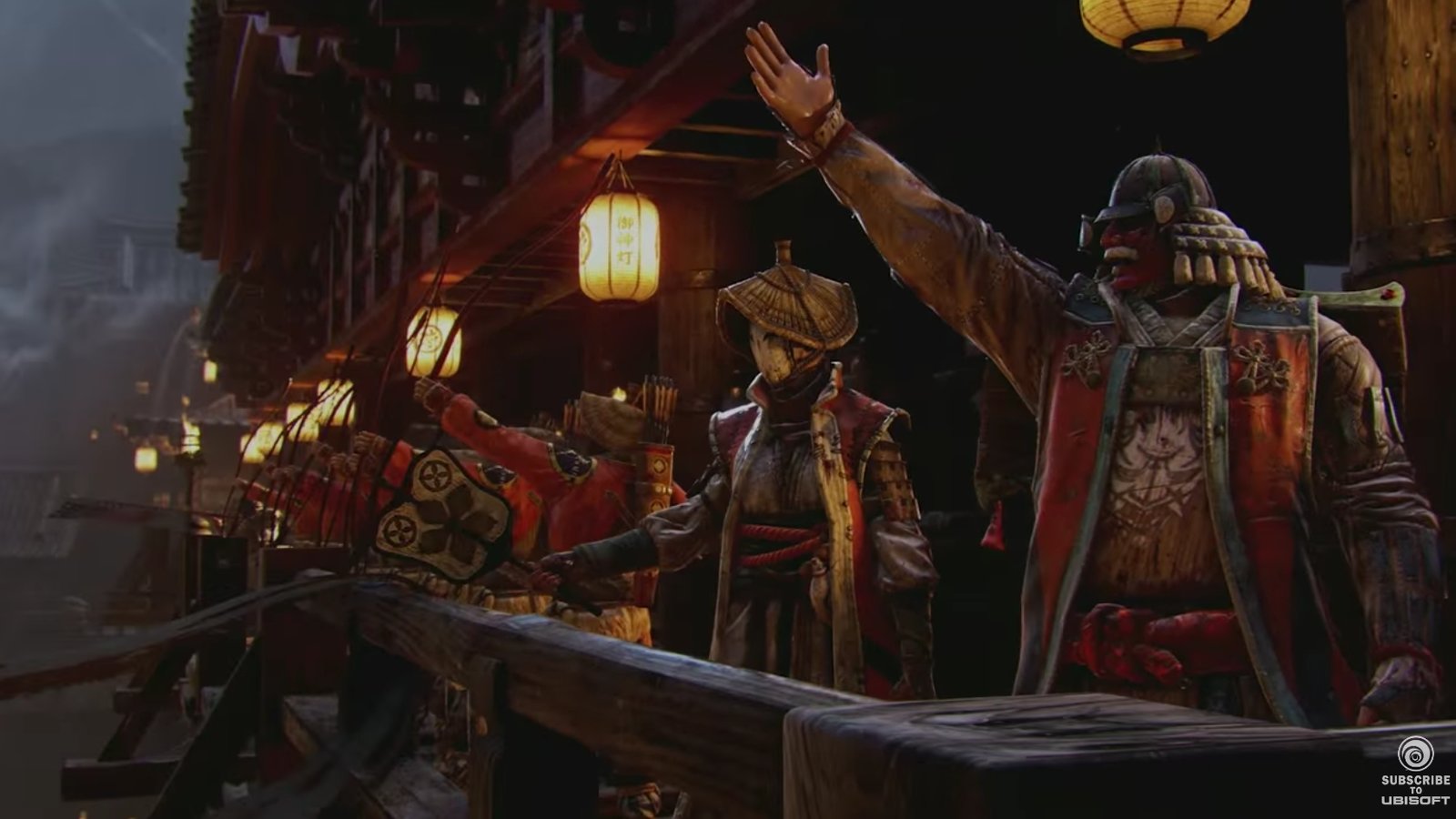 For Honor has not been having a good time recently, with players getting riled up over the microtransactions after it transpired that it could take years to get everything in the game without paying real money.

Ubisoft has been dubbed the worst game company in response to their handling of the issues with the game post-launch and their comments on the microtransaction debacle hasn’t exactly garnered the goodwill of the player base.

So the community is getting together for an “official For Honor Blackout” event, that kicks off on April 3 at 2AM PDT/ 5AM EDT/10PM BST.

The OP of the Reddit thread, jbaayoun, writes that “The goal is to receive a response from Ubisoft, something that tells us to maintain our faith in the game,” while stating that the blackout is “not an attack against Ubisoft or the game”.

Communication from Ubisoft is at the top of the list of changes they want to see implemented going forward.

Whether or not Ubisoft has been made aware of the blackout – or if it’s even a concern to them at all – is anyone’s guess, but earlier today the official For Honor account tweeted that there would be maintenance taking place that would increase Steel income and bring back the River Fort and High Fort maps.

The update has caused the OP to reconsider.

“This raises the question if we should continue the blackout or not. I do not know if it is a response from Ubisoft considering how quickly this new came out after the announcement of the event.

“I am happy that Ubisoft has finally implemented some changes to at least the steel and have brought back our maps.As a community do you find that it is enough? Or are you still not happy. Remember this is a community event, not my event, we move in the direction of the majority of the community and if the community feels as if we are happy then we can call off the event.”

What do you think about all of this hoo-ha? Is the community overreacting, or they justified in their frustrations? Chime in below.