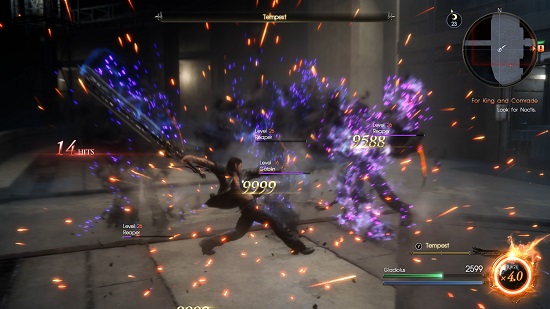 Gladiolus’ play style will shake things up a bit after we’ve all gotten used to Noctis and his Warp Strike. Combat will focus more on defense, blocking, and counterattacks.

The story follows Gladiolus after he loses to high commander Ravus. He pairs up with Cor to “challenge the Shield of the Founder King: the Blademaster, Gilgamesh.”

Episode Gladiolus is out now on PS4 and Xbox One.