Australia’s version of Outlast 2 will be the same as everywhere else. 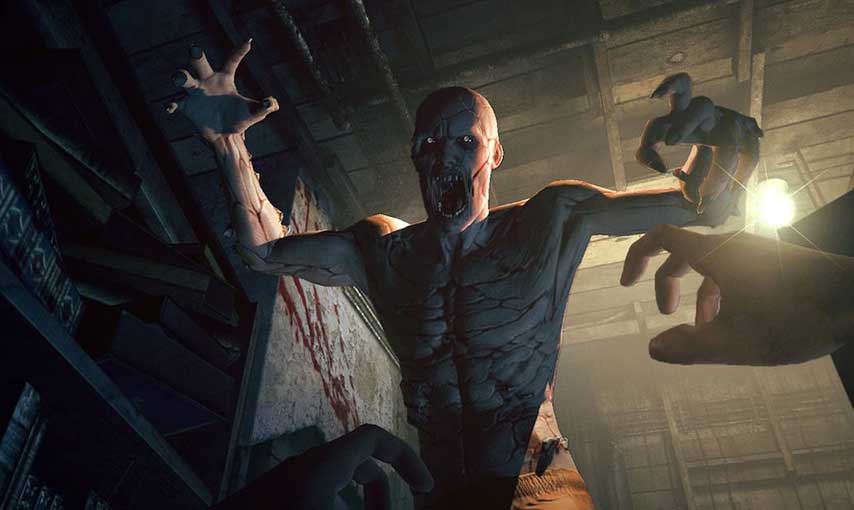 Outlast 2 was refused classification in Australia a couple of weeks ago, but was successfully classified at the end of last week, getting an R18+ rating slapped on it.

Now that the hoo-ha has died down, it would appear that the country isn’t getting an edited version. Press Start has reported that the original submission included included a video from the alpha build of a scene that didn’t make the cut to the final game.

“The original submission of Outlast 2 sent to the Australian Classification Branch contained the final game code and a video file for reference taken from an Alpha version of the game,” reads a statement from Red Barrels. “This video file should not have been sent along with the game code, as its content was not representative of the final game.

“In the second submission, the same game code was submitted with a video file reflecting the final game content. The game was then approved for release with an R18+ rating. There will be only one version of Outlast 2 available worldwide.”

So fret not, Aussies. You can enjoy an unadulterated, terrifying experience along with the rest of us. Although considering that the country is full of horrifying giant spiders, I’d think that’d be enough scares for a lifetime.