Australians will get to play Outlast 2 like everybody else. 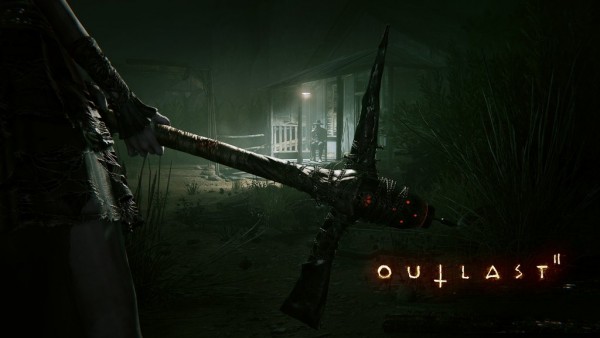 Outlast 2 has been successfully classified by the country’s rating board. The game received a R18+ rating, after it was refused classification for the same rating last week.

The game now has its own page on the rating board’s website, and will be released April 26, one day after the North American release date. Usually, when a game receives a rating after reevaluation, it would do so only after edits were made.

In the case of Outlast 2, developer Red Barrels did not say if changes were made. “There will be only one version of Outlast 2 available worldwide,” the studio said in a statement to Press Start.

Later, the Australian Classification Board told IGN that it will not provide a report on its decision until March 25, at the request of the game’s local distributor.

The board is “satisfied that the original version of the game that was refused classification has been modified to allow the game to be classified R18+.”