An update for Nioh is now available, and along with fixes, it contains new missions, new titles, and you can now pause the game. 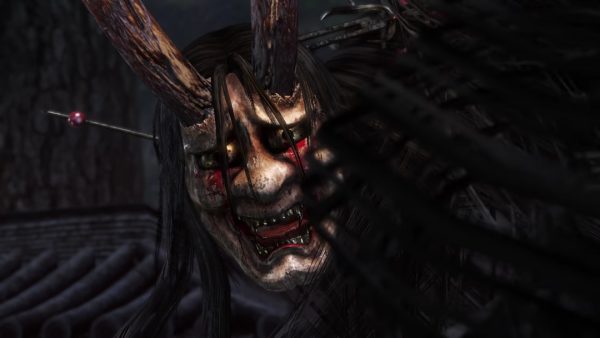 Update 1.06 for Nioh also adds new Smithing texts, fixed a bug where some missions would be considered completed even if you fell to your death before finishing them, and plenty more.

The patch notes are a bit long, bit horribly long, but there’s enough in there to warrant a thorough read (thanks, Gematsu.)

As of the end of February, the PS4 title has sold over one million copies worldwide, and Team Ninja celebrated the milestone by handing out a set of armor.

Added the following settings to “Basic Game Settings” in the system menu:

Adjusted the Crest Protections for the following clans: