Three more games have been added to the Xbox One backwards compatible list this week. 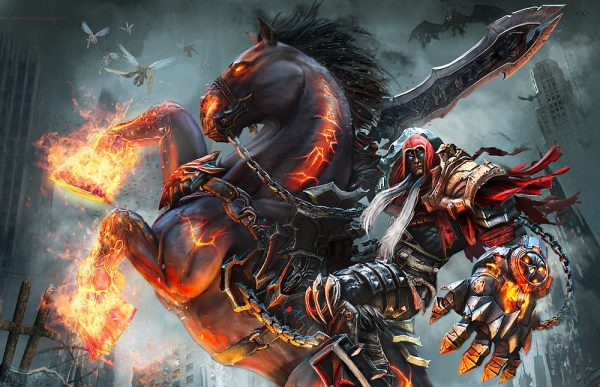 Xbox 360 titles Assassin’s Creed: Revelations, Darksiders and Darksiders 2 are now available to add to your collection.

If you already own the games, you’re good to go. If you traded the discs in long ago, but want to give them another try, each game will run you $19.99 individually through the Xbox Store.

Earlier this week three other titles were added to the list: Daytona USA, Stacking, and Tower Bloxx Deluxe.

With these releases, the number of Xbox 360 titles playable on Xbox One stands at 351.