The latest Pokemon GO in-game event, the Water Festival, has kicked off. 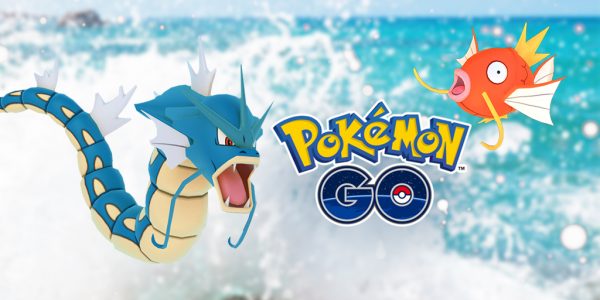 During the event, Pokemon GO players are more likely to encounter Water-type Pokemon like Magikarp, Squirtle, Totodile and their evolutions.

Trainers will also have a greater chance of encountering Water-type Pokrmon originally discovered in the Johto region, which recently began appearing in the game. This occurs when exploring areas where Water-types more commonly appear.

To coincide with the festivities, beginning today Trainers will also have access to a new avatar wardrobe item, the Magikarp Hat.

The Pokemon GO Water Festival will end next week on March 29 at 1pm PT/4pm Et/9pm UK.

Yesterday, the game was also updated to version 0.59.1 for Android and 1.29.1 for iOS. The notes state the seven-day First PokeStop of the Day streak will now award a random Evolution item.