Daytona USA is now backwards compatible on Xbox One. 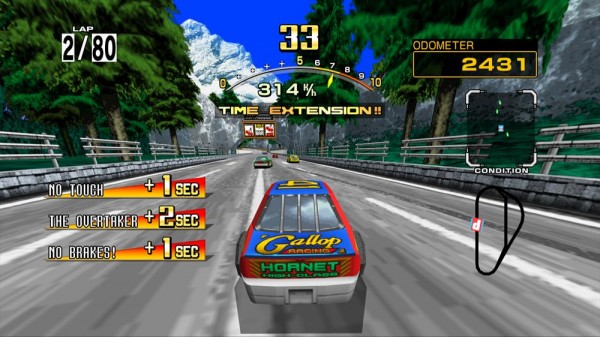 Microsoft has added three new games to the list of Xbox 360 games backwards compatible on Xbox One. Major Nelson revealed them to be Daytona USA, Stacking, and Tower Bloxx Deluxe.

As always, if you already own these games on Xbox 360, they will show up in the Ready-to-Install section of your library. If not, you can purchase them from either your console or the Xbox Store website.