Those in the market for a new Xbox One Wireless Controller may want to have a look at the new Tech Series. 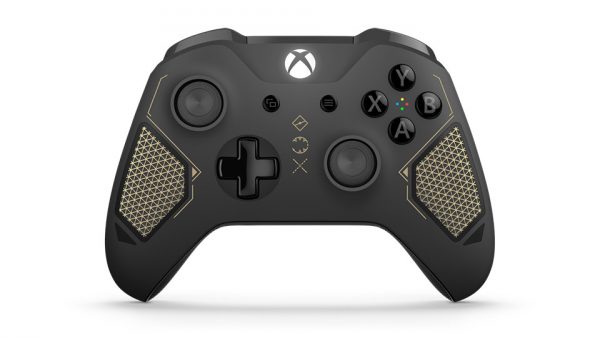 The controller you see above is the first Xbox One Wireless Controller in the series, and it’s called the Recon Tech Special Edition.

Microsoft said the team which designed it was “inspired by military technology and performance patterns,” exploring combat armor and sci-fi mechanical gear concepts.

It featured a laser etched texture along with gold accents and insignia on the front of the controller. The back sports a textured diamond rubberized grip. 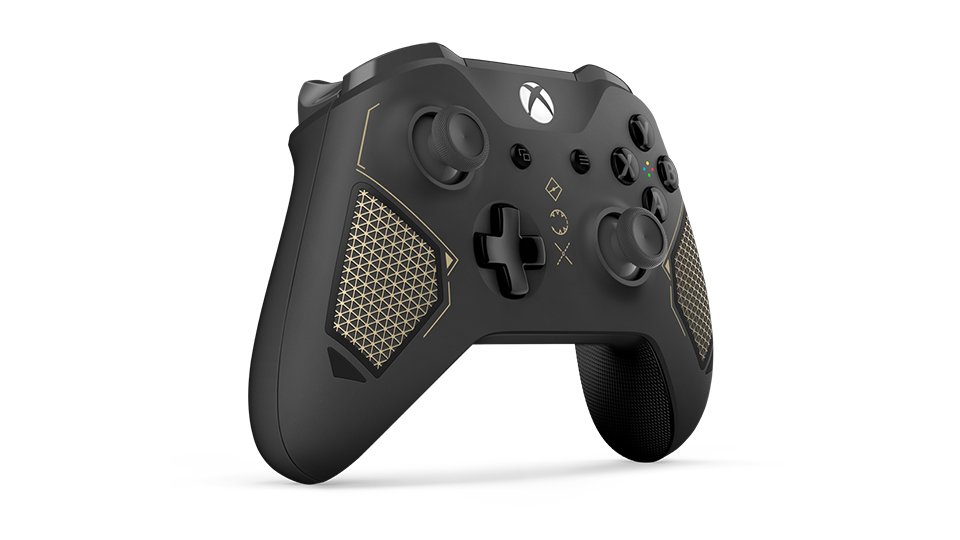 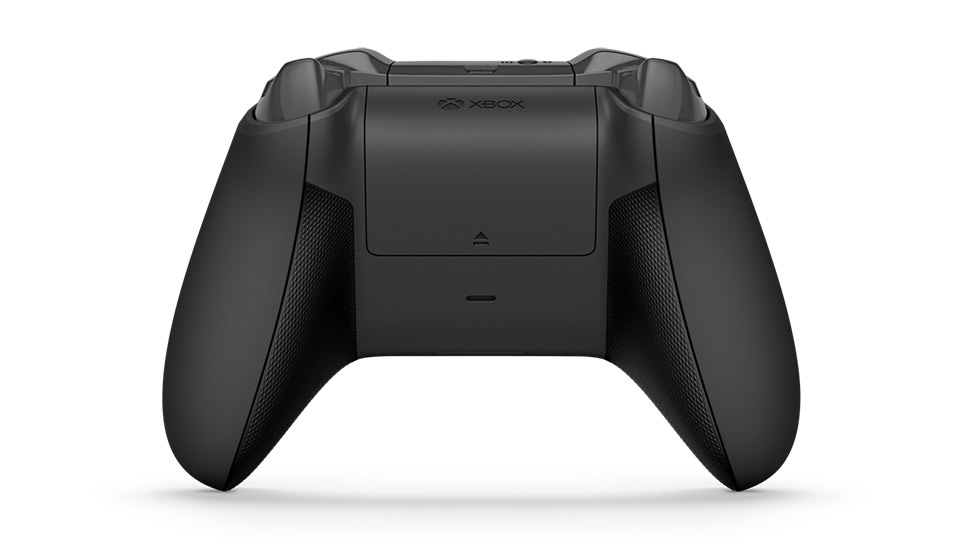 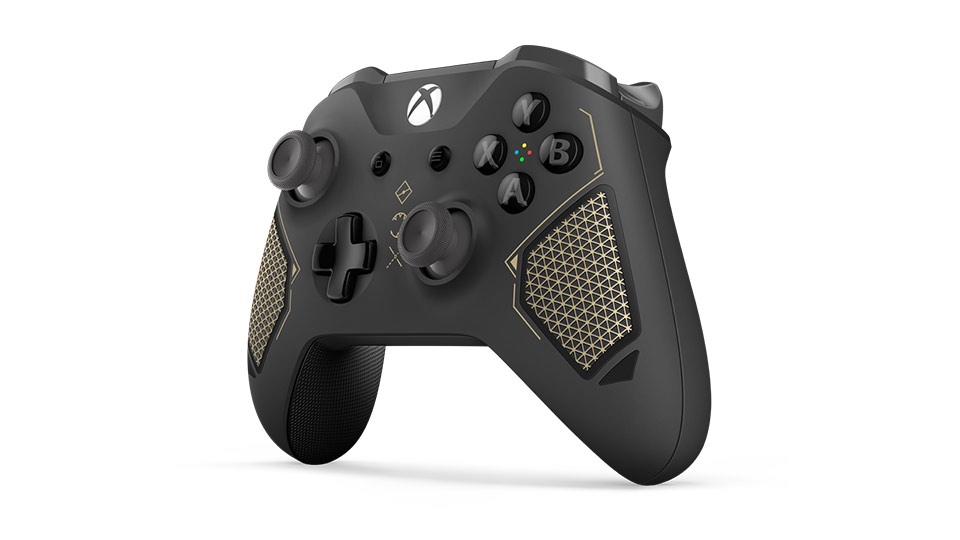 Of course, it also has the same features as other Xbox One Wireless Controllers, it just looks different.

The controller will go on sale worldwide April 25 for $69.99 or your regional equivalent.