Square Enix is offering PC players another box full of surprises for spring. And sadly, it doesn’t contain a fat, fluffy cat. 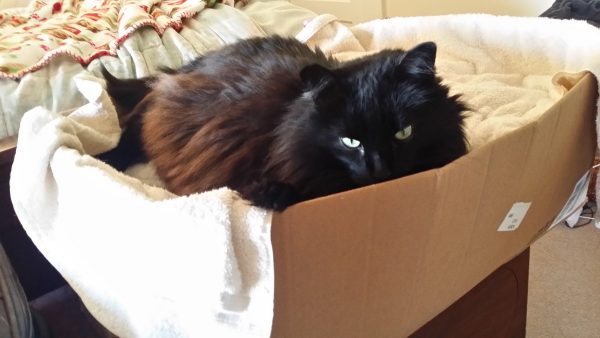 The Spring Surprise Box is now available on the Square Enix Store for $9.99.

This particular box contains five PC games for Steam, worth $80.

As with previous Surprise Boxes, North American customers won’t know what’s included until it unlocks. The version posted on the EU store comes with Just Cause 3 and three other titles for £9.99/€11.99. So, at least you know part of what you’re getting if you live in the region.

Unlock times for North America are 4am Pt/7am ET March 30. The box must be purchased by March 29 at the aforementioned times.

In Europe, the box must be purchased by 9am GMT March 27, and the contents will be distributed on March 30.

It also came with discounts for 50% off a Hitman upgrade and 20% off on the next Square Enix Store purchase.