If you like good hitboxes in games, or you’re just looking for good For Honor skill videos, you’re going to like this one. 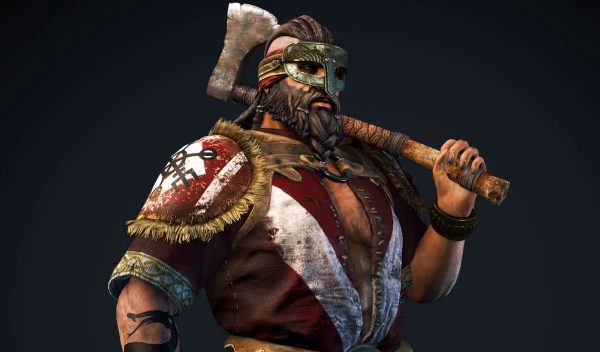 For Honor, like many modern games, allows you to use emotes. These are elaborate character animations that express certain attitudes, and are traditionally used at the start or end of the match.

You can also use them mid-match, which no one ever does because they leave you exposed for a decent chunk of time, enough to lose you the round. But, if you were try out any emote, it may be Berserker’s Flip Out emote, which lets him do a backflip.

In the GIF below, Reddit user TheRealCrayfish spontaneously used it after defeating an enemy, at the same moment his teammate was swinging his flail. The hit did not connect. As you may have guessed, this was thanks to the use of the emote, and the responsive hitbox.

This discovery sent other Reddit user on quest to try the various emotes for the different classes to see if any of them can provide an advantage when used during the fight.

Though this may seem unbalanced (and Ubisoft hasn’t commented on the newfound use for emotes), you have to consider how lucky you need to be to get the timing. You’re not only going to need your opponent to use a specific attack, you also have to account for the lag and so on.

Until pro Berserker players are flipping out every chance they get, these type of uses only amuse us.