Seasons, one of the biggest reasons for Diablo 3’s longevity, will finally appear on consoles. 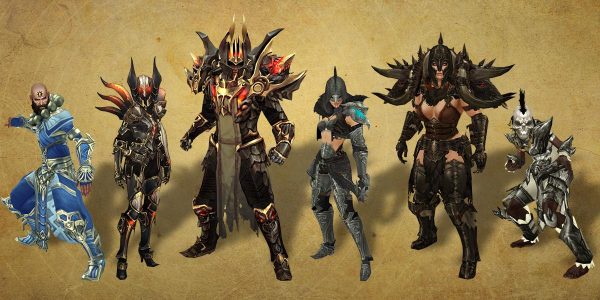 Back in November, Blizzard announced that Seasons are finally coming to the console versions of Diablo 3. Now, we get to learn a lot more about the feature.

First up, the first ever console season goes live on Friday, March 31 at 5pmt PDT, 8pm EST, 12am GMT. This is also the starting date for Season 10 on PC.

If you’re unfamiliar with the idea, Seasons give players the opportunity to create a Season-only character (or turn an existing one into Seasonal). Everyone is competing to finish as much of the available content as possible, while also completing specific challenges and tasks.

Your reward at the end is a unique, six-piece gear set as well as other items, depending on the number of challenges you clear. Other rewards you earn through playing, such as loot, will transfer to your existing characters once the Season is over.

As Blizzard details, everything you do will be tracked, placing you on a massive leaderboard.

This season will also bring a new feature, Conquest. Conquests are difficult tasks that can only be completed by a Seasonal hero, completing them earns you points towards the Seasonal challenge point total.