Just before The Ringed City DLC hits, Dark Souls 3 players will have more to look forward to. 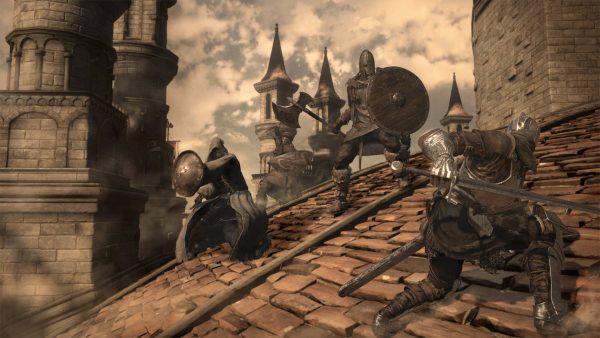 From Software is releasing a big Dark Souls 3 patch on Friday, March 24. The update is in anticipation of The Ringed City, the second and final DLC for the game.

Update 1.1 comes with a host of changes, and will follow two hours of maintenance (six hours on Xbox One) across all platforms. Some of the biggest changes include a frame-rate upgrade on PS4 Pro, a buff to heavy armour, a nerf to poison damage, and much more.

This is also the patch that adds the two new PvP arenas revealed last week. Ashes of Ariandel and season pass holders will gain access on March 24, and Ringed City-only owners will follow on

Find all the details below.

Servers will go offline at the following times: