Someday, we may be able to make our own Overwatch maps. 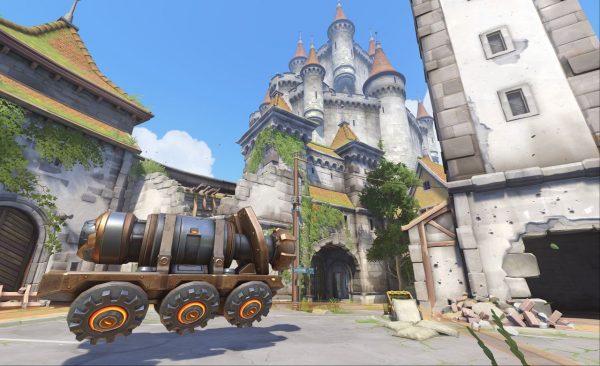 Before the recent Overwatch update that allowed the community to create original game modes, the game previously had no ways for its players to directly create content.

Of course, we can’t talk about community-created content without talking about player-made maps, something many people want but isn’t currently being offered. Things are this way for a reason, and they will stay the same for a while.

“We are extremely open-minded about releasing a map editor for Overwatch, someday,” game director Jeff Kaplan told forum goers in a thread discussing this very feature.

“But because Overwatch was made with a brand new engine, this is not a small task or one which can happen any time soon,” added Kaplan.

Having a map editor is on Blizzard’s “long-term roadmap,” according to Kaplan, but things are not as easy as they seem. “There are many challenges ahead of us and it will be a very long road before our editor can be made available to the public,” Kpalan pointed out.

Allowing the community to create maps for Overwatch could open the game up to an entirely new audience of modders and creators. Although an exciting concept, it could have a negative effect on the main game if handled poorly.

At least Blizzard is not saying no to the idea, which is always promising.