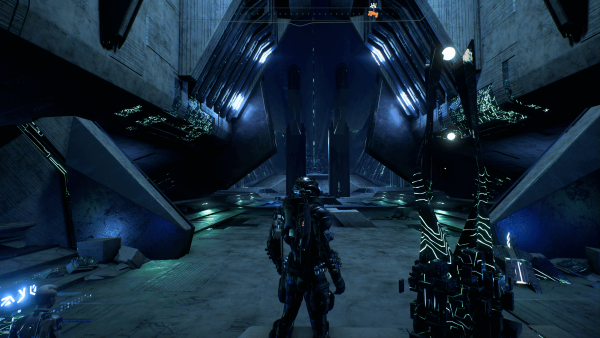 If you didn’t want to spend the money on an Origin Access subscription to see how Mass Effect: Andromeda runs on your PC ahead of launch, you’ll at least be going in on day one with a more optimised Nvidia driver.

Although Mass Effect: Andromeda looks amazing on PC, and runs mostly fine, PC players known how valuable it is to run the game at the best performance possible.

Nvidia has now released the latest optimised GeForce drivers, designed for Mass Effect: Andromeda. The company did not spill out any performance improvements, which usually means you shouldn’t expect too much of a jump from the current drivers.

In any case, it’s always best to run game with the latest drivers, which in this case are the new 378.92. You can download them through here. Just select the appropriate OS and card model you have.