A new Pokémon game may be in development for the Switch if this job listing is anything to go by. 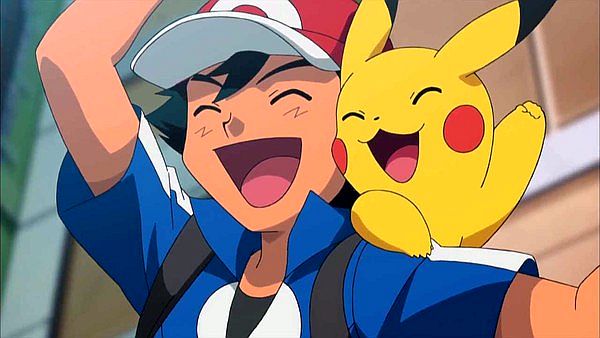 Pokémon developer Game Freak has posted listings for two jobs that seem to indicate that they’re cooking up a new pokémon title for the Switch.

Spotted by Silicon Era, the first listing calls for 3D CG designers for a console project, and opens with “Here’s a chance to work on the development of a globally popular RPG!”

Apparently the successful applicant will be tasked with creating “cartoon-like super deformed characters, monsters, and item models” as well as debugging and whatnot.

“We’ll have you work on the production an RPG game that is popular on a global scale,” says the ad. “It’s a title that just about anyone knows, a proposal that could be your future career,” it continues, as well as mentioning that the platform is going to be a console.

The second listing is for a new title, and while the description is essentially the same as the previous ad, the applicants need to have had experience working on models at the level of Wii U and PS Vita.

The contracts will run up until May 2018 at the latest, so if it is indeed a new Pokémon on the Switch, we might hear something at this E3 if Nintendo is feeling generous with information.