The latest patch has been applied to Overwatch’s Public Test Realm, and along with the usual bug fixes and feature updates, Lucio has undergone some changes.

Arekkz gives you a look at Lucio’s changes in Overwatch above, but we’ve also posted the PTR patch notes for you below.

One of the more interesting additions noted in the patch is a change to the Eichenwalde map. Blizzard has added a new route which connects the attacking team’s spawn area to the capture point. This should please some folks.

In Competitive Play, a tracking system has been added to Assault and Assault/Escort Maps. This will allow the game to break ties based on progress made toward capturing the objective.

To mitigate draws in Competitive Play, which Blizzard touched upon yesterday, a system which tracks each team’s progress on the objective has been implemented. This works similar to the system already in place for Escort and Assault/Escort maps, which grants a win to the team that “pushes the payload the furthest.”

Even if neither team successfully captures the objective, a winner will no be determined based on which team captured the largest portion. For testing purposes, the Competitive Play map rotation will be limited to Eichenwalde and Hanamura.

Custom Game settings can now be saved as a preset from the game’s details page. This is done by right-clicking on the new map from the Create Game page or, alternatively, right-clicking a game name from inside the Game Browser.

Details about each hero’s backstory have also been added, including information on some of their “lore-inspired skins” which have been added to the Hero Gallery.

The rest of the patch notes, the changes to Lucio and bug fixes, are posted below. 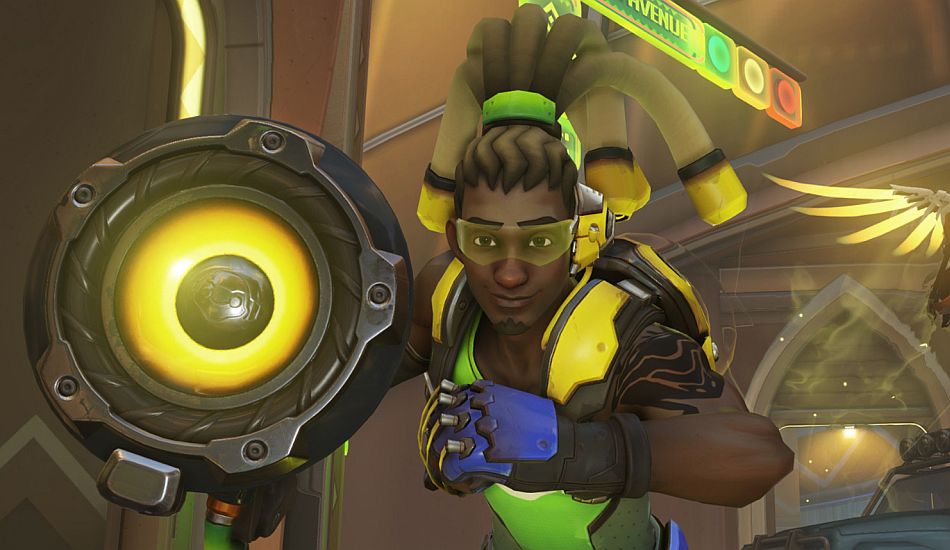 Heal Song: Healing-per-second has been increased by 50% (also applies to Lúcio’s Amp It Up ability)

Developer Comments: Lucio has often felt like a must-pick due to his raw healing output and the versatility of providing a speed bonus to your entire team. The goal of these changes is to keep those elements feeling strong, but making them harder to apply to everyone on your team at all times. The end result is that he should feel stronger with teams that he can stay close to but not as strong when on teams with heroes that are often spread out (such as Pharah, Widow, Genji, etc).

Much of Lucio’s character power was tied up in his large passive auras, which caused other elements of his kit to be weakened over time in an attempt to balance him. Now that his auras are more focused it will allow them to be much stronger and allow Lucio to be more active in his role.