A lot of matches in Overwatch competitive play end in a draw, and Blizzard wants to change that. 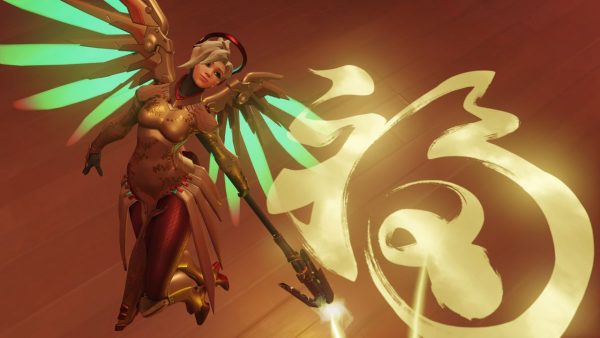 A few Overwatch players have voiced their concerns about the high number of draws they’ve been coming across playing the game’s competitive mode.

As one player said on Battle.net forums, getting a draw after giving it your all can feel like you wasted 20 minutes, despite earning XP.

“I would rather get waffle stomped than waste another 20 minutes of my life in a draw,” RedPanda wrote. “At least once a day I get a game where both teams just roll on through and then take the first point but don’t have enough time to even attempt the second point and yawn another draw.”

As is often the case, community issues is something game director Jeff Kaplan monitors closely, and he chimed in to confirm that a new patch is in the works that’s going to bring changes to “greatly diminish the number of draws.”

The patch is due “very soon” on the PTR, with details also coming “extremely soon.” Kaplan also confirmed that Blizzard is working on reducing Capture the Flag and Elimination draws, though we’ll be waiting longer for those changes.

We’ll have all the details as soon Blizzard announces them.