Find out what awaits you in Hitman in the coming weeks. 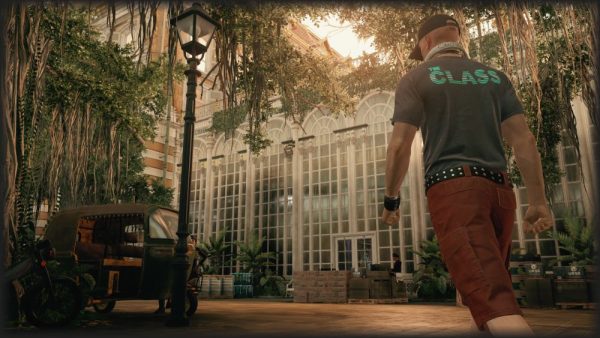 The Hitman March update has been released on all platforms, bringing a number of general improvements and some fixes. It’s around 1GB on PC, and 450MB on consoles.

There are no big changes here, just fixes for critical issues and some improvements based on feedback. See the full list below.

Beyond that, Square Enix offered a look at what’s coming coming to the game in the next few weeks. For instance, next week that game will be getting ten new Featured Contracts. The week after that a new Escalation Contract will be added to the Bangkok map.

Developer IO Interactive has yet to talk about the next season of content in any official capacity.