And Scottish newspaper learns that eSports is a thing. 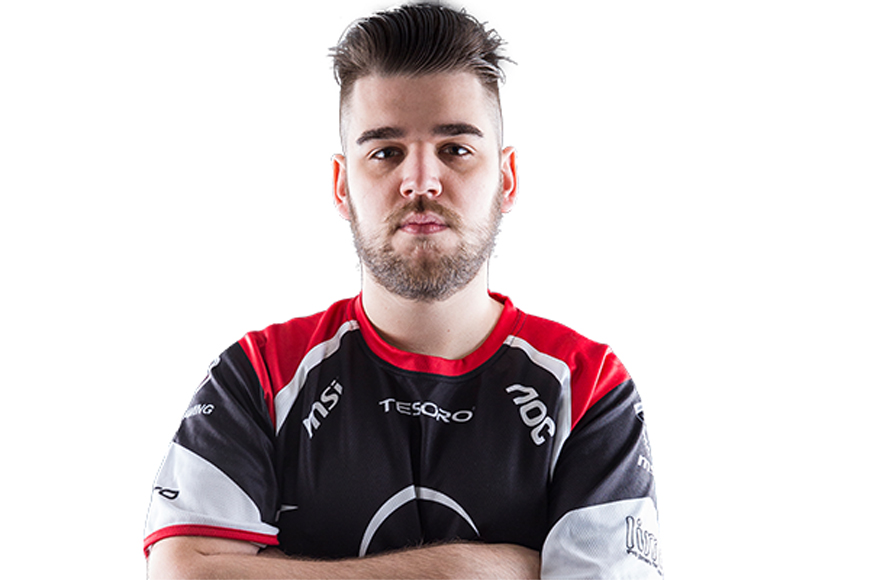 The 22-year old told the site that his parents hadn’t always been “massively supportive,” wanting him to focus on school when he was younger.

“But now they are extremely supportive,” he says. They know it’s a job.”

Bryceland’s ranking amongst pro players in the UK in terms of earnings is #28, with the top player, Craig Rathbone, raking in just over £182k.

Globally, Bryceland sits at #982, with Dota 2 player, Saahil Arora, topping the charts as the highest earner, with over £2 million earned.

“Mark says he worked hard for years to get to the top of his ‘eSport'” reads the Daily Record, “and trains hard every day to hone his skills.”

“The jump from playing with my friends to where I am now didn’t happen overnight,” explains Bryceland. “It’s just recently that I’ve started receiving the fruits of my labour.”