Pokemon Go has made a measurable difference to people’s lives. 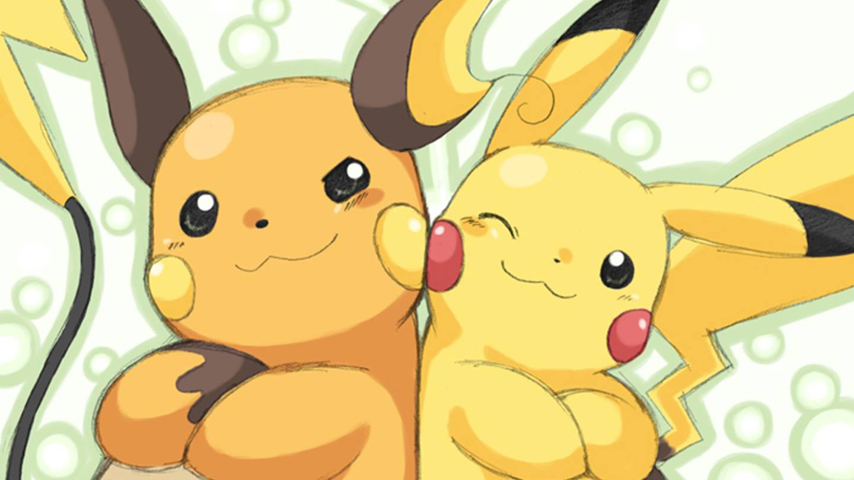 Pokemon Go may have been developed by Niantic, but its stated goal – to get people up and exploring their neighbourhoods – is just Nintendo at its purest, hey.

The good news is that as well as making a ton of delicious money for everyone involved, Pokemon Go has indeed achieved its goals by improving players’ lifestyles.

Speaking at a meeting of the American Heart Association, as reported by Time, Duke University graduate student Hanzhang Xu said Pokemon Go players showed significant improvement in meeting their step goals as a result of using the popular app.

Pokemon Go players were twice as likely to reach their daily 10,000 step goal, and those who’d led very sedentary lives before the app benefitted even more than those who’d been comparatively active, adding an average of 3,000 steps to their daily totals.

Many health organisations recommend 10,000 steps a day minimum for ongoing health, but if you have a desk job it can be really hard to reach that – even if you exercise every day. Nipping out during lunch or on your tea break to do a circuit of local Pokemon Go hotspots or make progress on hatching an egg is a great motivator to get a little bit done a couple of times a day, and it’s amazing how quickly it all adds up.

While Pokemon Go was done and dusted for many of us after that first initial surge of popularity, the app still has plenty of active users – and it’d be nice to think those who got into the habit of walking a bit more because of the app maintained their routines even if they gave up on the quest to catch ’em all.