The number of characters with things to tell you in in Mass Effect: Andromeda is very large. 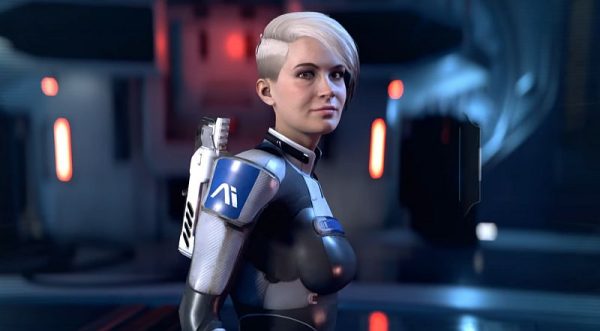 Mass Effect: Andromeda will include the largest number of voiced characters out of any game in the series.

During an interview at PAX East, creative director Mac Walters confirmed that Andromeda has over 1,200 unique, fully voiced characters, almost double the number of those in Mass Effect 3.

“When you look at the dialogue options, we’re basically [at] the equivalent of Mass Effect 2 and 3 put together,” said Walters. Game producer Michael Gamble later reiterated how dense the script is to PCGamer.

“So the number of characters is vaster, but the amount of stuff you and that character can talk about is also larger—especially the squad, we definitely focused in on the squad,” Gamble explained.

“We made sure the squad was beefy, and developed, and that you could do different things with them and then that information would basically carry through the conversations. That was a large focus. Yeah, in terms of the amount of writing, that was increased, and the number of characters was also increased.”