Everything included in the Mass Effect: Andromeda deluxe, and super deluxe editions, as well as what you get for pre-ordering. 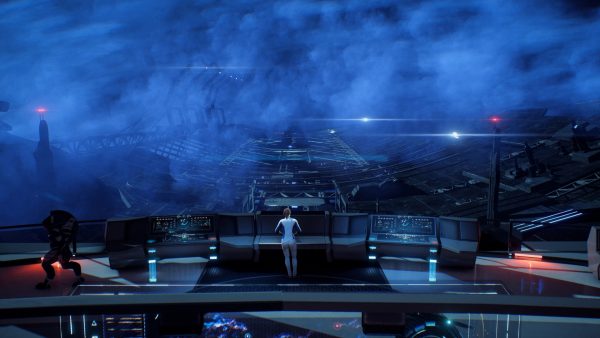 The publisher also revealed the pre-order bonuses you’ll be getting with any of the available versions. First things first, pre-ordering gets you the Deep Space Explorer armour set, a gold skin for the Nomad, and a multiplayer booster pack (5×50% boosters).

In addition to all of this, in May 2017, owners of the deluxe and super deluxe editions will have more to look forward to.