Even if you won’t be playing Battlefield 1’s They Shall Not Pass today, there’s a lot to look forward to in the new patch. 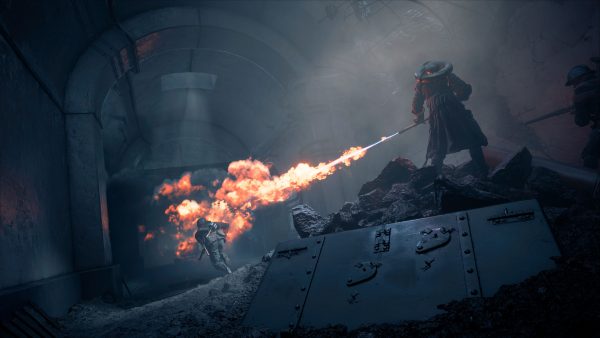 Now that Battlefield 1‘s first expansion, They Shall Not Pass, has gone live for Premium members, it’s time to actually dig in and see what the new changes are.

They Shall Not Pass is included in a patch that’s now available on PC, PS4, and Xbox One. Only Premium members will have access to expansion content like the new maps, weapons, and Operations.

As for the technical changes and fixes, these will be available to everyone as soon as the patch downloads. See below for the full list.

MG 08/15
Subscribe to the VG247 newsletter Get all the best bits of VG247 delivered to your inbox every Friday!

They Shall Not Pass will be available to purchase separately starting March 28.