Here’s a new batch of screenshots for The Elder Scrolls Online, which take a look at the new Battlegrounds PvP mode in the Morrowind expansion. 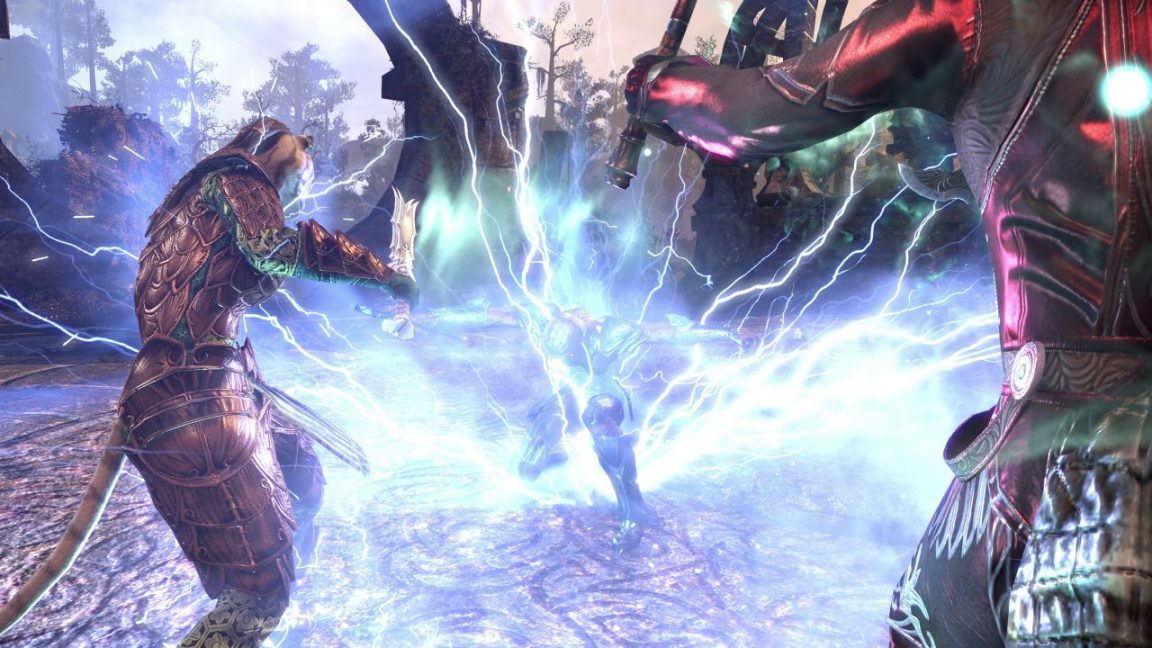 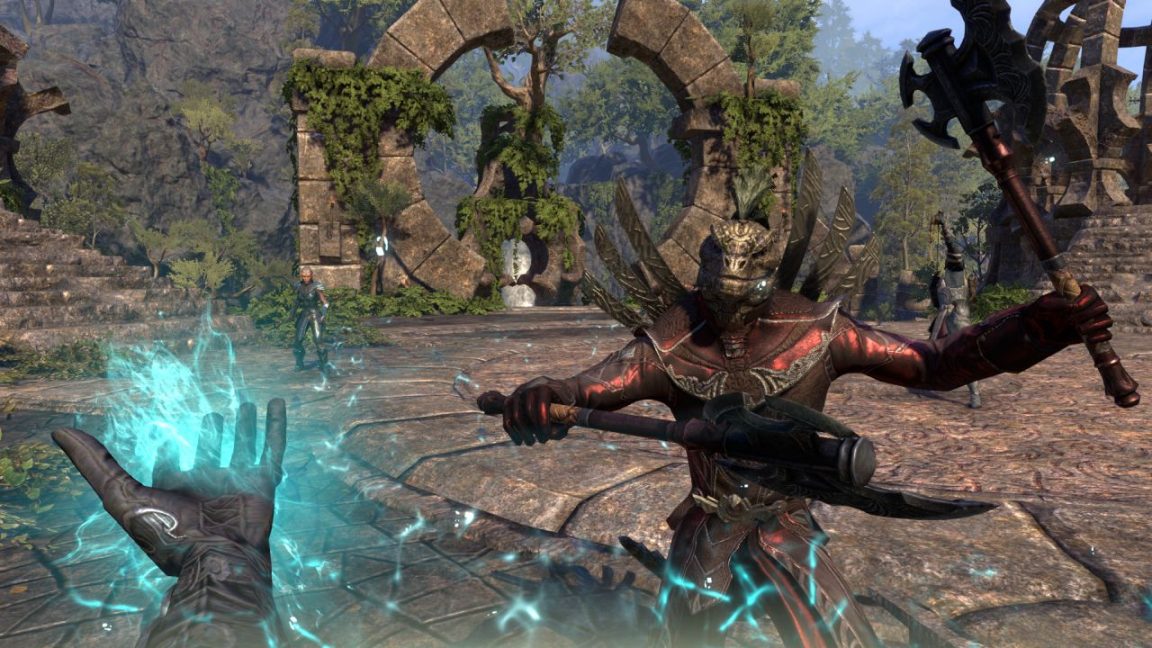 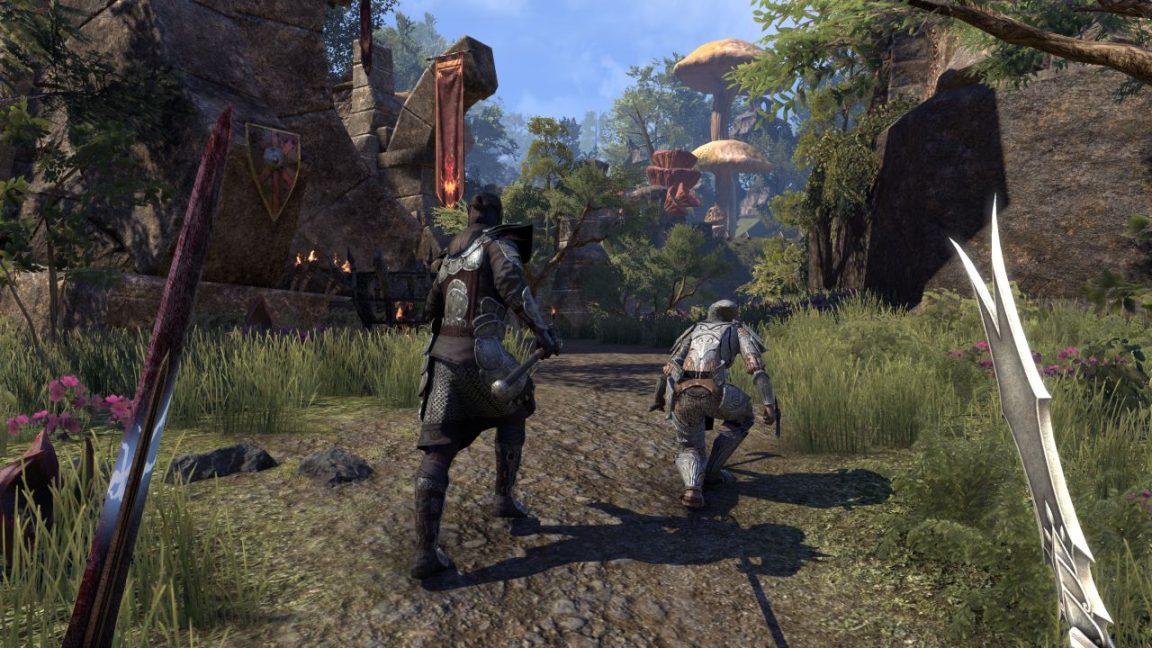 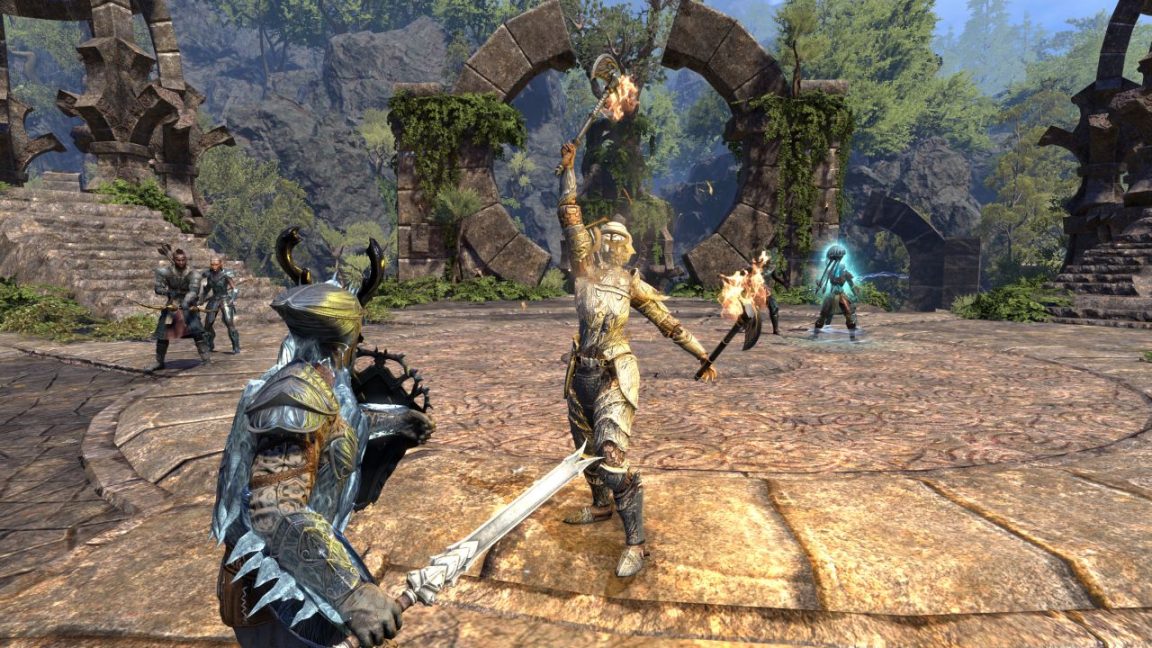 As previously reported, Battlegrounds in The Elder Scrolls Online: Morrowind is the PvP Mode included with the June expansion.

Players will participate in 4v4v4 battles in arena-like environments over in the Ashlands region of Vvardenfell.

Along with the new PvP content, the Vvardenfell zone in the expansion will be the largest added to the MMORPG since launch, and it also includes the new Warden class and more.