Check out the first 15 minutes of the next DLC for Final Fantasy 15, starring Noctis’ hunky pal Gladio.

The video you see above is from Gamespot, which captured footage of the Final Fantasy 15 DLC at PAX East.

In the DLC, side-character Cor Leonis will join Gladiolus.

As previously reported, the content will include previously unseen areas with new monsters, and new weapons which can the be used in the main game. Gladiolus’ episode will be action oriented, contains and updated UI and he will be fighting Gilgamesh. It takes between 2-3 hours to complete (thanks, Gematsu). 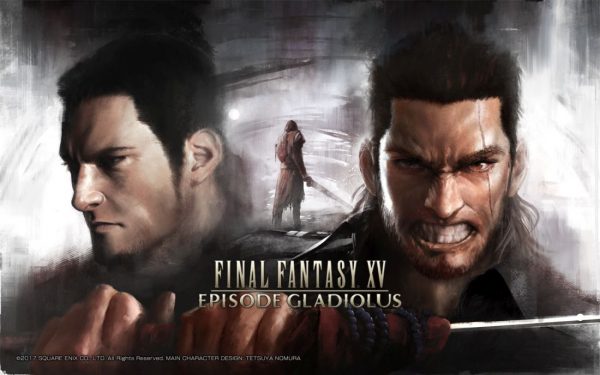 Episode Prompto is slated for June. It will be followed by Episode Ignis along with the multiplayer expansion Comrades, neither of which have a release window.