Cities: Skylines has hit a large milestone, and its developer, Colossal Order, is celebrating by handing out free DLC to all players. 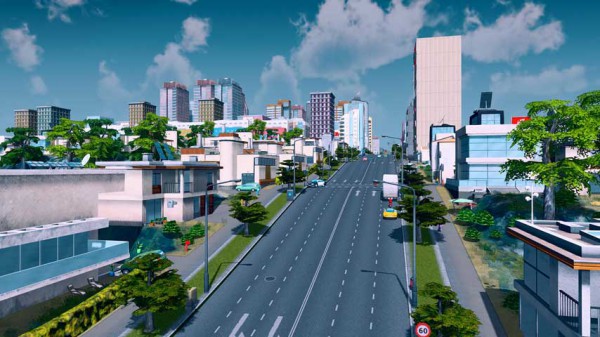 Released two years ago on March 10, the city building sim has sold 3.5 million copies worldwide. This includes copies of Cities: Skylines sold across all retailers for all platforms.

The free DLC consists of three new in-game buildings inspired by Chinese architecture. Called Pearls from the East, the in-game building pack promises to add “a splash of style” to player cities.

These new building are a Panda Zoo, Chinese Temple, and the Shanghai Pearl Tower. Publisher Paradox Interactive said the free content will be made available soon.

Cities: Skylines is available now on Mac and PC, and is also in the works for Xbox One.

t is slated to arrive on the console sometime this spring.