A small server-side For Honor update has been deployed for the PC version. 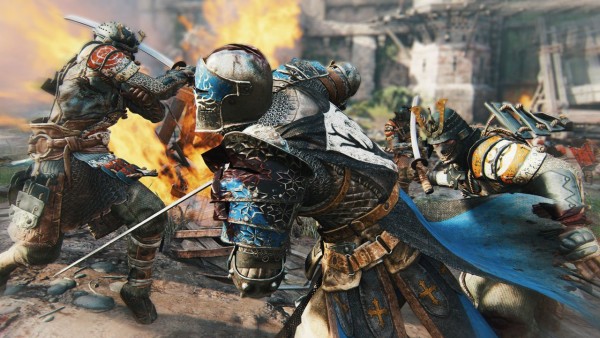 For Honor developer Ubisoft Montreal rolled out an update for the game on PC designed to fix some AntiCheat-related problems.

This server-side update does not require a download, and it makes two changes. First, it fixes the incompatibility issue some players with Nvidia mobile GPUs faced that prevented them from running the game in exclusive full screen mode.

The update also improves detection for key scripts, particularly autoblock cheats. In simple terms, autoblock cheats allow your character to automatically block incoming attacks without any effort from you.

While it’ll take time to evaluate how successful this update this, the Nvidia mobile GPU problem does not appear to have been fixed for everyone, according to a number of reports on Reddit.

We’re expecting another PC update sometime this week, hopefully that will bring a fix for the mobile GPU problem.