Sony will release PS4 firmware update 4.50 tomorrow, March 9, and it comes with a host of features including Boost Mode for PS4 Pro.

The features included in the update are posted below straight from Sony.

Allows the user to download and store PS4 games and apps to an external HDD. Insert your USB 3.0 HDD into your console, select it from ‘USB Storage Devices’ from ‘Devices’ in Settings to format it so it’s ready to use. Any previously stored content will be wiped from the HDD.

Note: compatible HDDs need to be USB 3.0 or later, between 250GB (min) – 8TB (max). There is no guarantee that all USB storage devices are compatible with your system.

Voice chat is now available when using Remote Play on Windows PC, Mac or an Xperia device. You can switch your mic on and off via the microphone icon on the Tool Bar of the Remote Play app.

An Icon shaped like a smartphone has been added which indicates a when a player logged into PSN but away from their console.

Head to Settings, then select Theme to personalize the screen. From here, choose ‘Custom’ and select any screenshot and set it as the new PS4 home screen wallpaper. A new option to better personalize the user’s Profile page is available. If a custom cover image is selected, the PS4 will generate a choice of supporting colors based on that image to change the page’s background color. 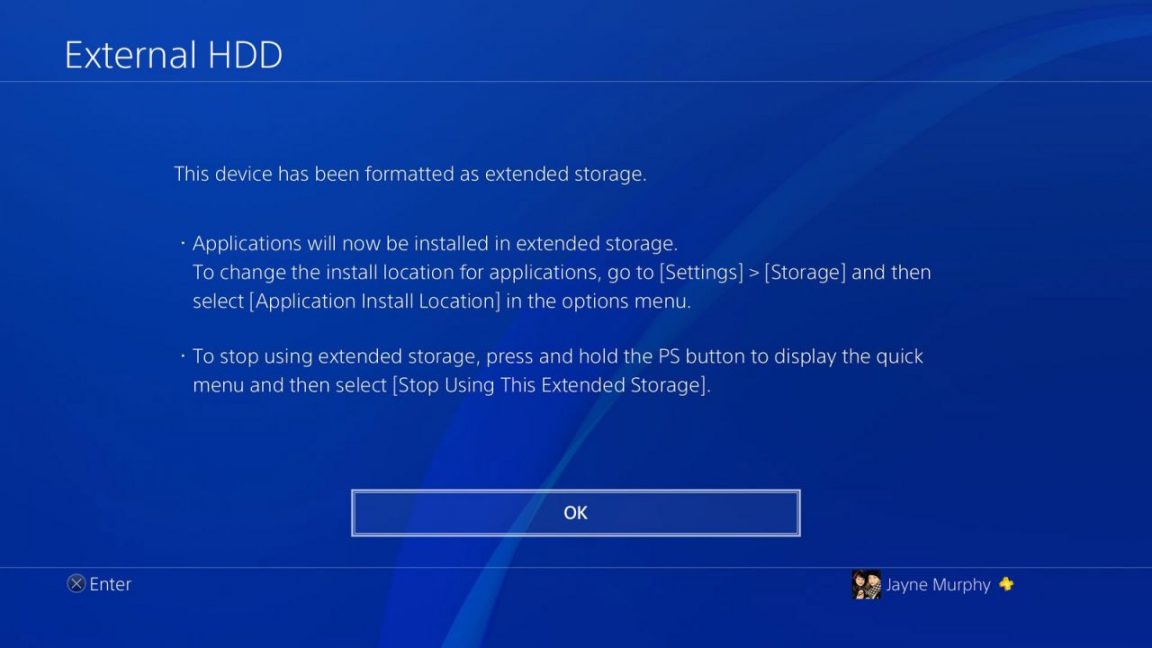 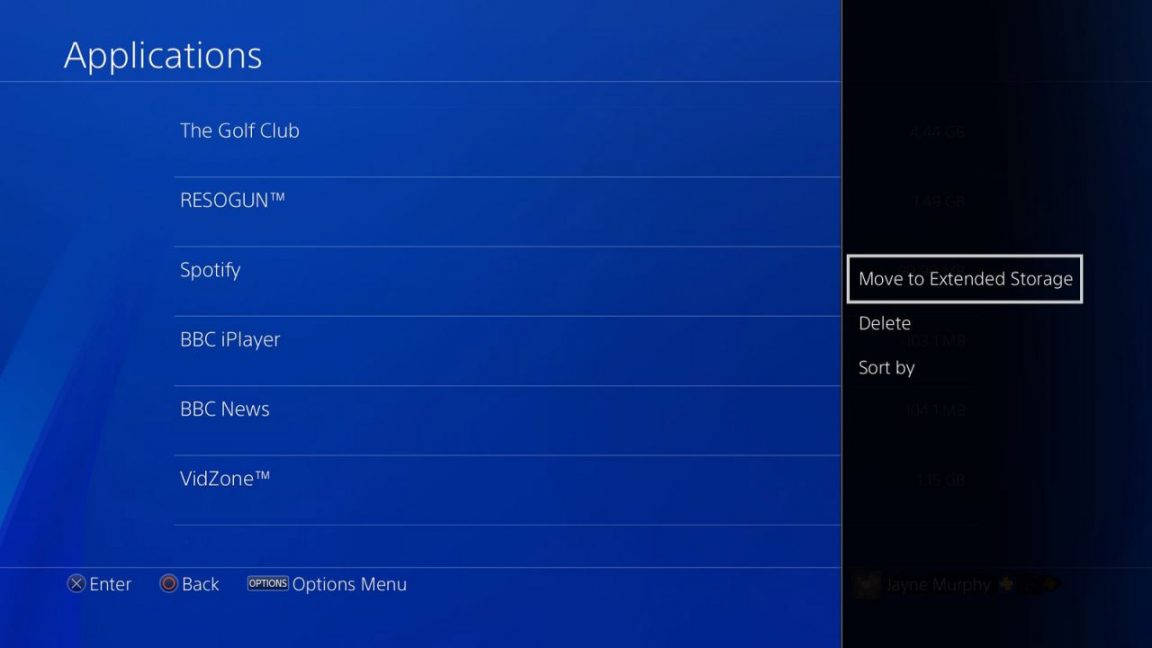 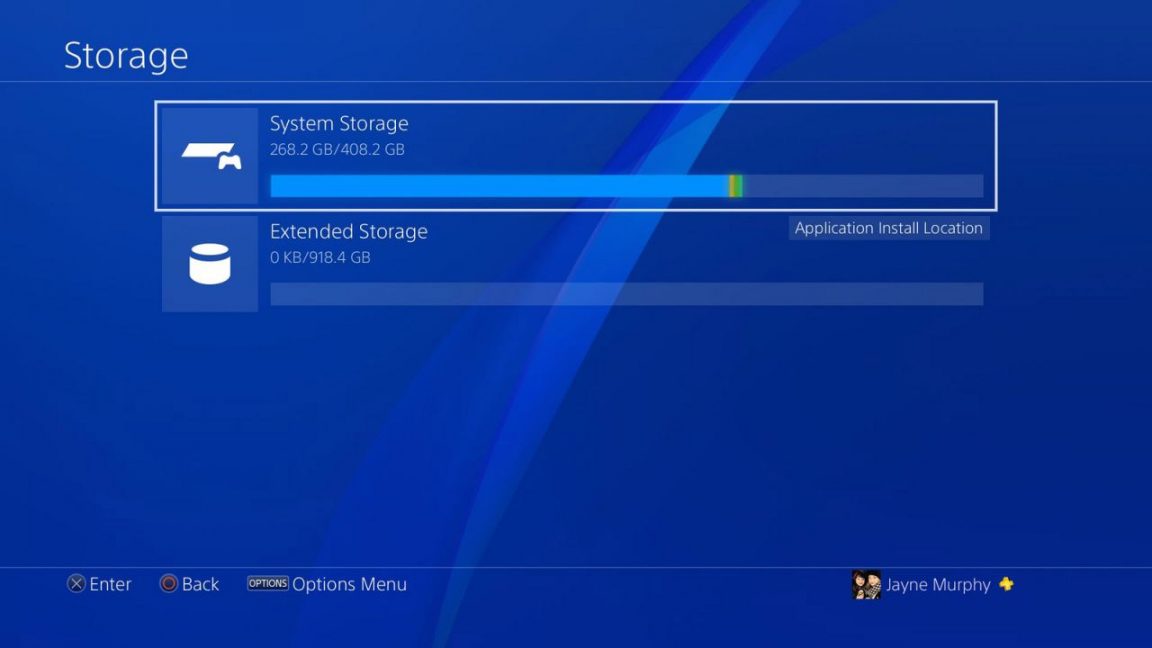 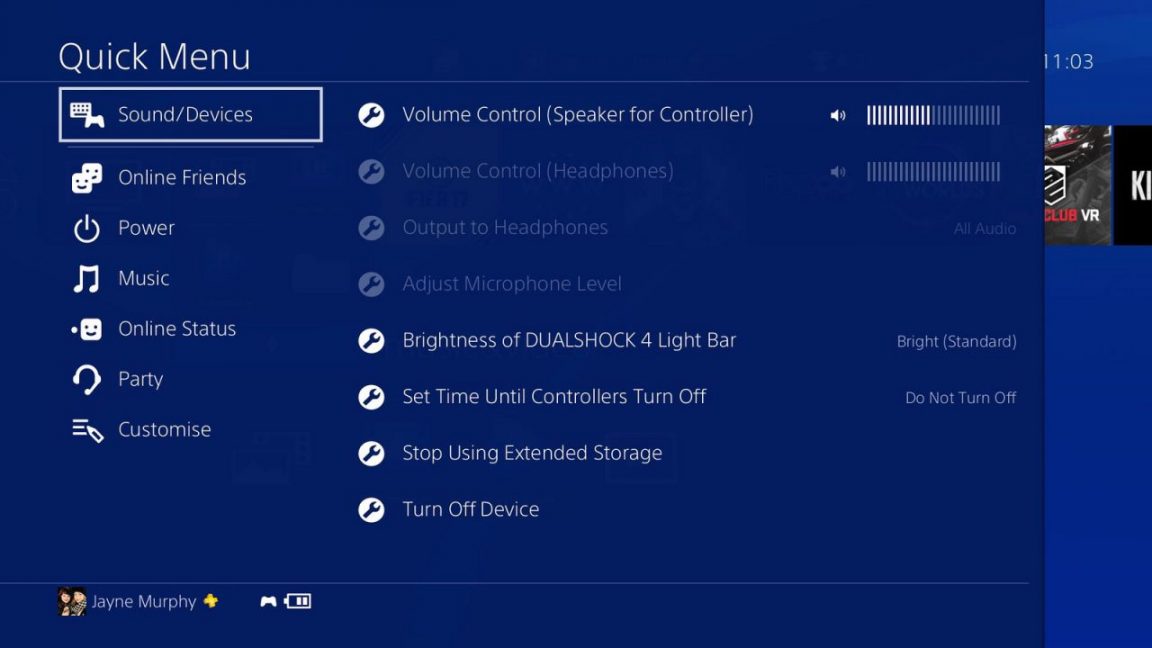 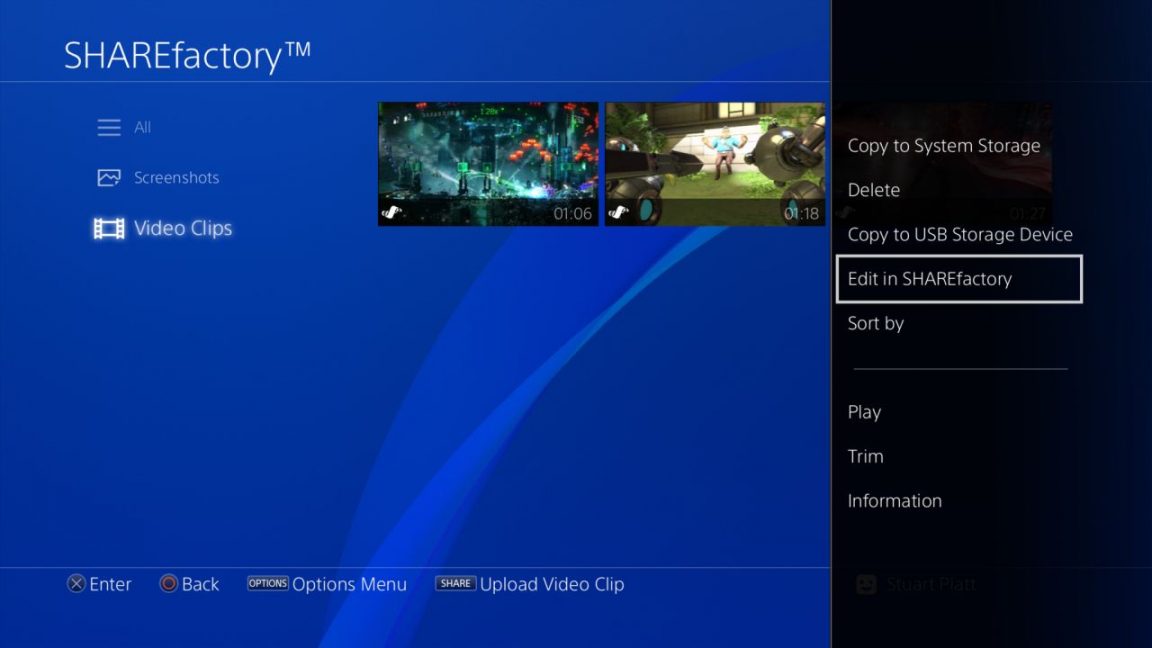 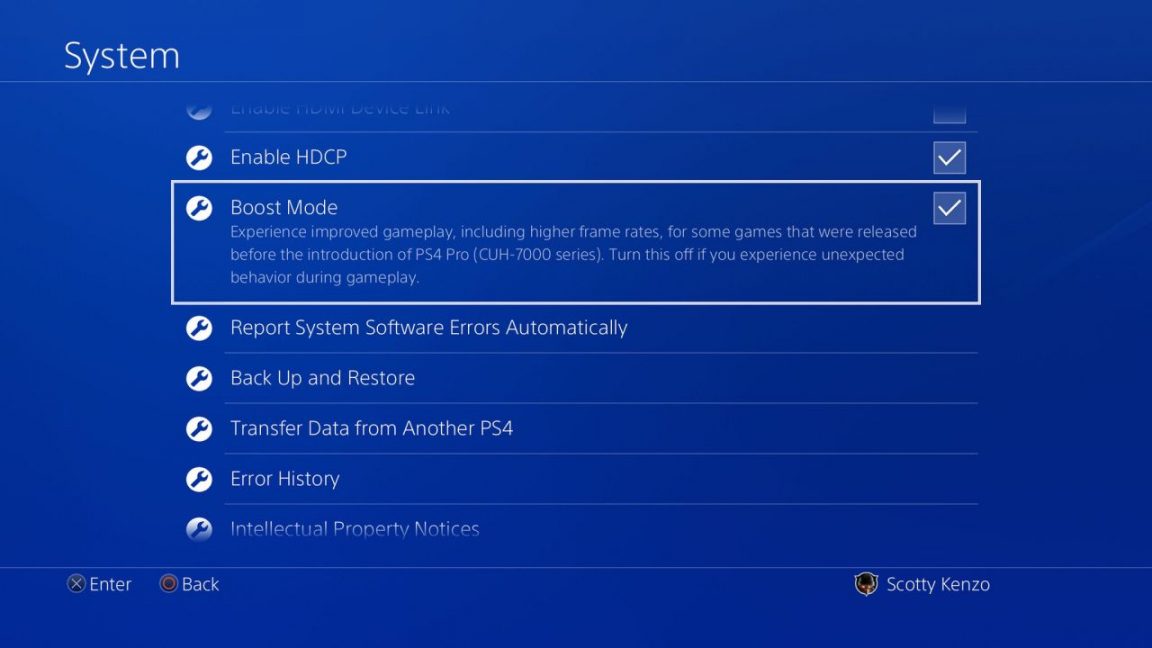 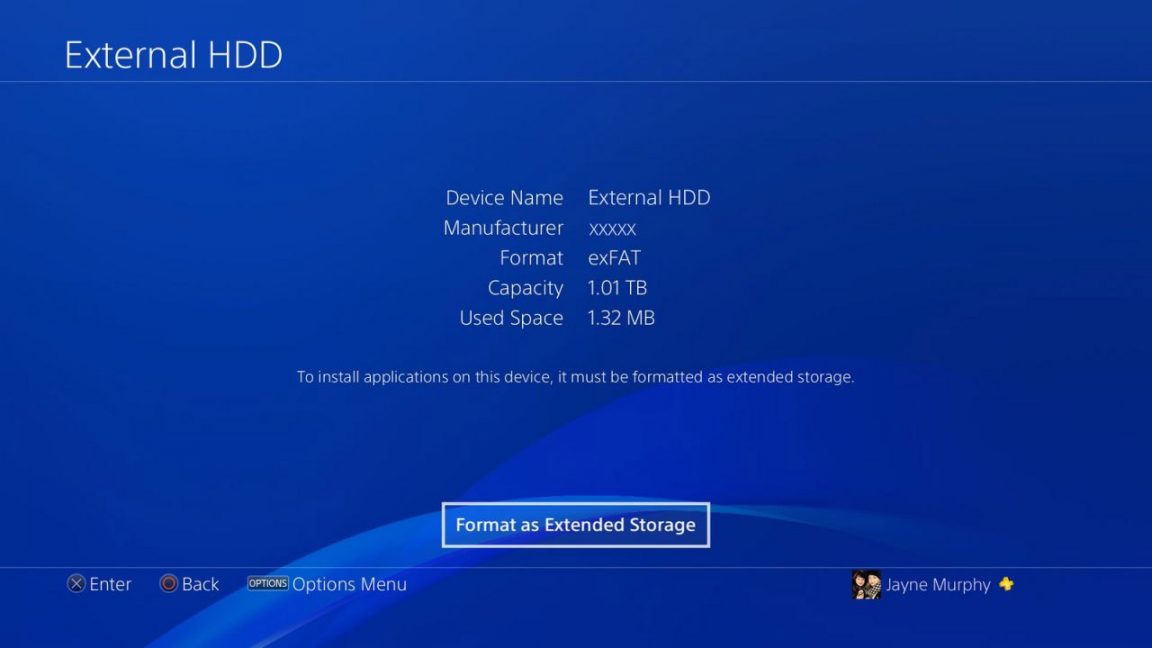 User now have more choice in what they wish to share on their Activity Feed. They can create custom stories with text, screenshots, player and game tags. Find the post tool on What’s New, your Profile or Content Info Screen.

The privacy settings can be changed for individual posts. Users can alter who sees Activities via the same-named tab in the Sharing Your Experience section of Settings. Users can decide the level of privacy for videos, screenshots, broadcasts, PS Store and PS Music when uploaded. They can also alter who gets to see that content after the post has been shared.

From Capture Gallery to SHAREfactory

Select a chosen screenshot or video in Capture Gallery, and by pressing the Options button there will be a choice to go straight into SHAREfactory and start editing.

PS Messages and Communities apps are being updated for Android and iOS with the following:

If you head over to the respective North American and European PS Blogs, you can find some more shots of the update and some added information.