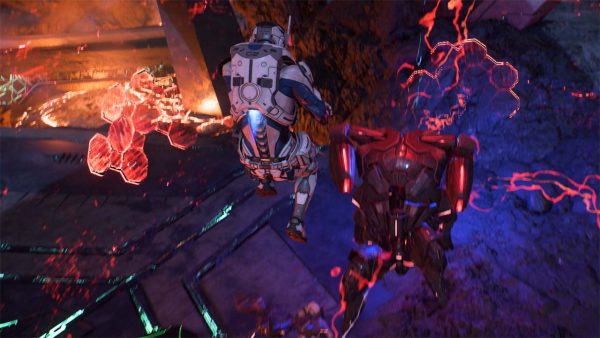 Mass Effect: Andromeda developer BioWare previously confirmed that the game’s multiplayer mode will follow a similar model to the one we saw in Mass Effect 3.

Today, the developer revealed that this also extends to post-launch support, which is going to be completely free. This is how Mass Effect 3 handled post-launch content for the multiplayer mode.

In that case, new maps, characters, and abilities were added in the months following the game’s release. The only thing EA charged for were blind loot boxes, which will make a return in Andromeda.

The confirmation comes by way of BioWare general manager Aaryn Flynn, who told a fan on Twitter this:

Also similar to Mass Effect 3, the multiplayer mode in Mass Effect: Andromeda will have effects on the single-player, but it’s not going to be mandatory. You’ll still be able to send strike teams on missions, or play them yourself for rewards in both single-player and multiplayer.

The multiplayer beta for the game was recently cancelled, but we expect to get our first look at it through official footage soon. There’s also the EA and Origin Access trials to look forward to, which kick off on March 16.