The biggest For Honor update yet will land on consoles today. 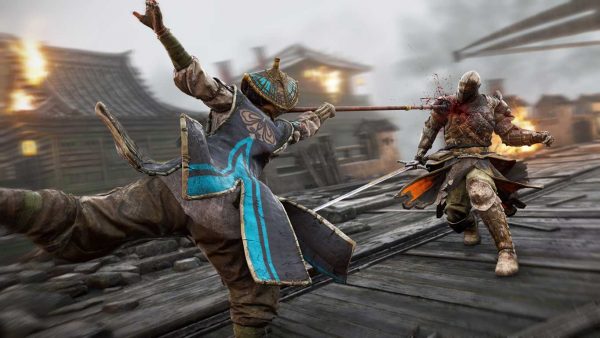 Ubisoft deployed For Honor‘s patch 1.03 last week on PC, but it’s yet to hit PS4 and Xbox One. The delay was due to how long the patch took in certification with both platform holders.

But the wait is nearly over, as the patch will be available today on both platforms. The update will begin rolling out at 8am EST, 5am PST, 1pm GMT/UK. Servers will go down for 15 minutes.

On PC, the download size was just over 4GB, so expect it to be a similar size here.

Patch 1.03 is full of balance changes for many of the game’s heroes including Peacekeeper, Berserker, Conqueror, Valkyrie, as well as Feat updates for a number of them. The biggest change, however, is that Guardbreak will now function the same way it did in the beta.

There are no console-specific patch notes present.