You can’t use your micro SD card in more than one Nintendo Switch console, unless you’re wiling to wipe everything from the card. 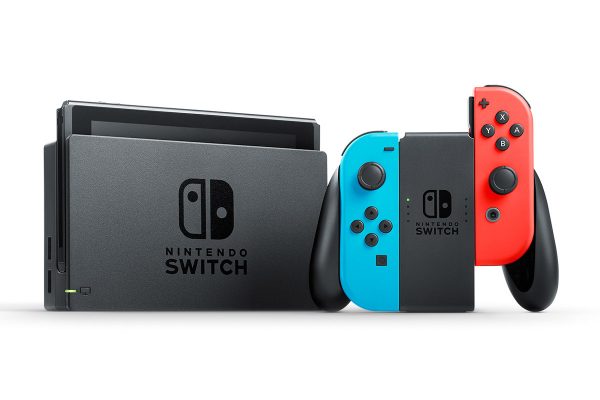 Once you insert an SD card into a Nintendo Switch console, the system will start storing downloadable games on it and any other data – except save files, this much is known.

But what we didn’t know is that you won’t be able to transfer the contents of a microSD to any other Switch console. Polygon tried inserting an SD card that’s been in use with another Switch, and was greeted with a message that reads:

“Save data, screenshots, and other data not related to Nintendo Switch won’t be deleted. You can remove the microSD card if you don’t want to use it on this console.”

It’s interesting Nintendo mentioned “save data” here as being among the items that won’t be lost. Right now, save files cannot be transferred to an an SD card, whereas screenshots and game files can.

Although this particular limitation is not entirely surprising, it’ll likely still disappoint those who thought they’d be able to to transfer games across systems without the need for re-downloading.