The Switch was released on Friday last week, and is off to a decent start, with share prices on the rise. 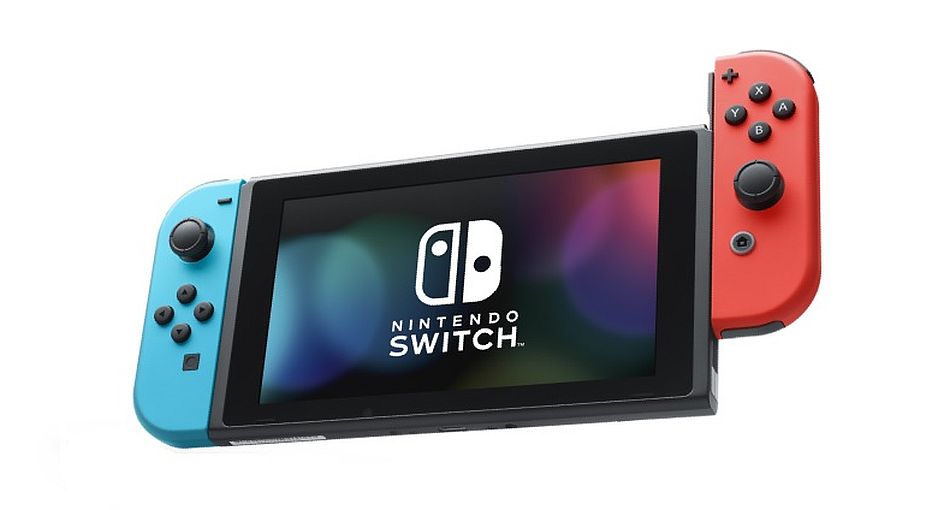 The Wii U launched with a number of ports of existing games but the noteworthy titles were New Super Mario Bros. U and ZombiU. The console released in Europe on Friday November 30, 2012 and sold 40k units in its first week.

Niko Partners analyst Daniel Ahmad shared the figures for the Switch’s launch week, and they’re double that of the Wii U, and have just pipped the Xbox 360’s 70k first week total to the post.

The investors are clearly feeling a lot more confident than they were prior to release.

Nintendo Life reports that shares were down before launch, with a small rise of 4% by the end of day on March 3.

When the Tokyo exchange closed today, the company’s share price had climbed up to its highest value for the month.

“While this early adoption phase is important to build sales momentum, it can only take the Switch so far,” said Piers Harding-Rolls, head of games research at IHS Markit.

“Convincing a wider audience to commit to the platform will take some work. A mixture of compelling content and features, price point, word of mouth and effective marketing will all need to come together to engage this broader audience.”

The Switch’s most anticipated launch title, The Legend of Zelda: Breath of the Wild, made the No.2 spot in the UK charts this week, with 78% of the games sales being for the Switch format.

Interestingly, 75% of the Switch’s software sales were for Breath of the Wild, so it’s certainly motivated people to fork out for a new console just to get the most out of playing it.

Have you picked up a Switch yet? Are you planning to? Let us know in the comments.