We now have more details about the EA Access trial for Mass Effect: Andromeda. 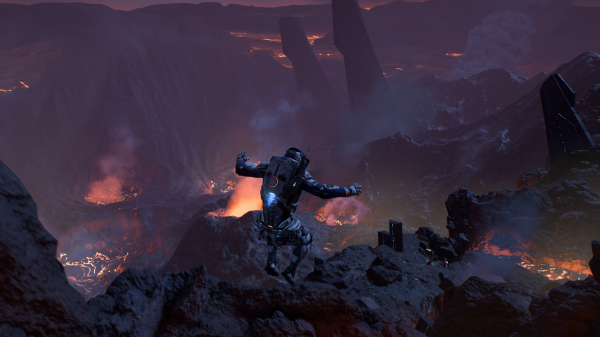 We’ve known for a while now that Mass Effect: Andromeda will be getting an early trial on EA and Origin Access. These trials typically last for ten hours, and offer some limitations on what you can and can’t do.

This will also be the case for Mass Effect: Andromeda, but until now, we hadn’t really heard any official details about how gated our access to the campaign is going to be.

Game producer Fernando Melo confirmed on Twitter that you will only have access to the story up to a certain point. Your other options are to restart, or continue exploring the planet this particular story mission takes place on.

As for multiplayer, there’ll be no limitations on the type of content or progression available, other than the ten-hour ceiling of course.

This approach is similar to what we’ve seen with other games such as Battlefield 1, which also allowed unlimited access to multiplayer but only had the first single-player chapter available during the trial.

Mass Effect: Andromeda is out March 21 in North America, and March 23 in Europe for PC, PS4, and Xbox One.