Get skins for your Super Elite Walkers in Dawn of War 3, and more treats with the Limited and Collector’s Edition.

Dawn of War 3 was announced last year, and today, Relic and Sega have shared details of the release date, pre-order bonuses, and the different editions available on launch. So let’s jump right in.

First up is the pre-order bonus. Pre-order the game and you’ll receive the Masters of War skin pack for the Super Walker Elites.

You can take a look at the skins in the gallery below. 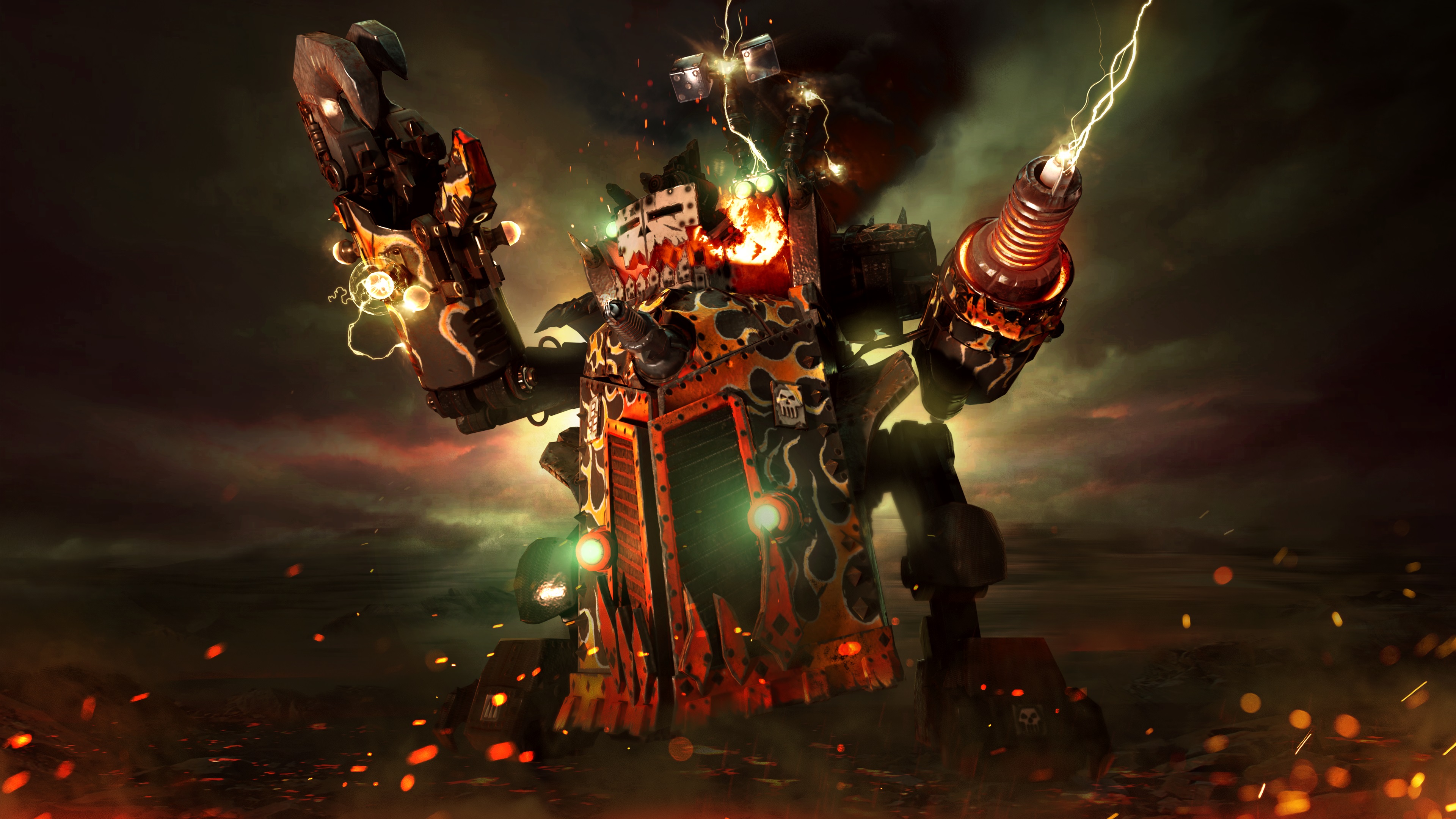 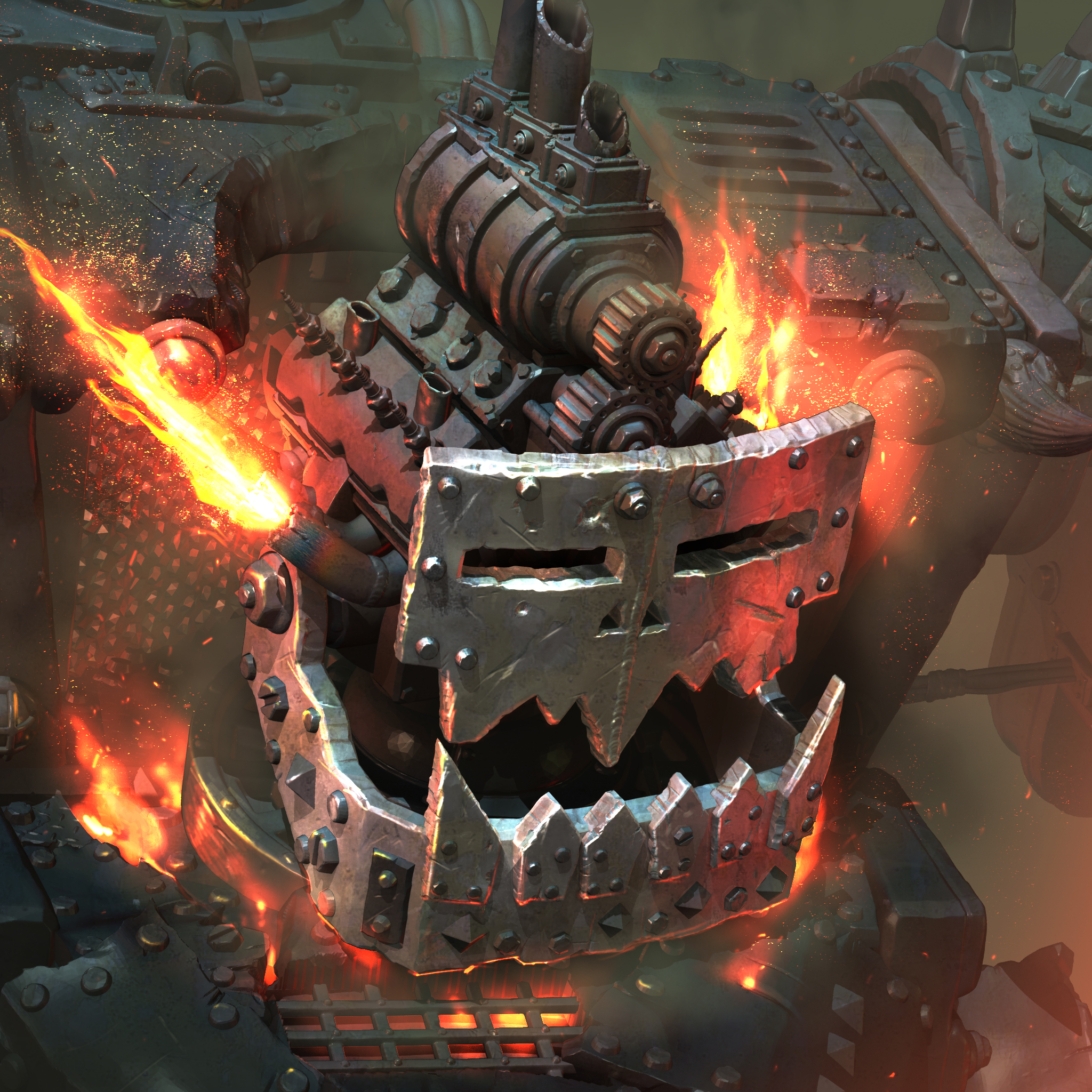 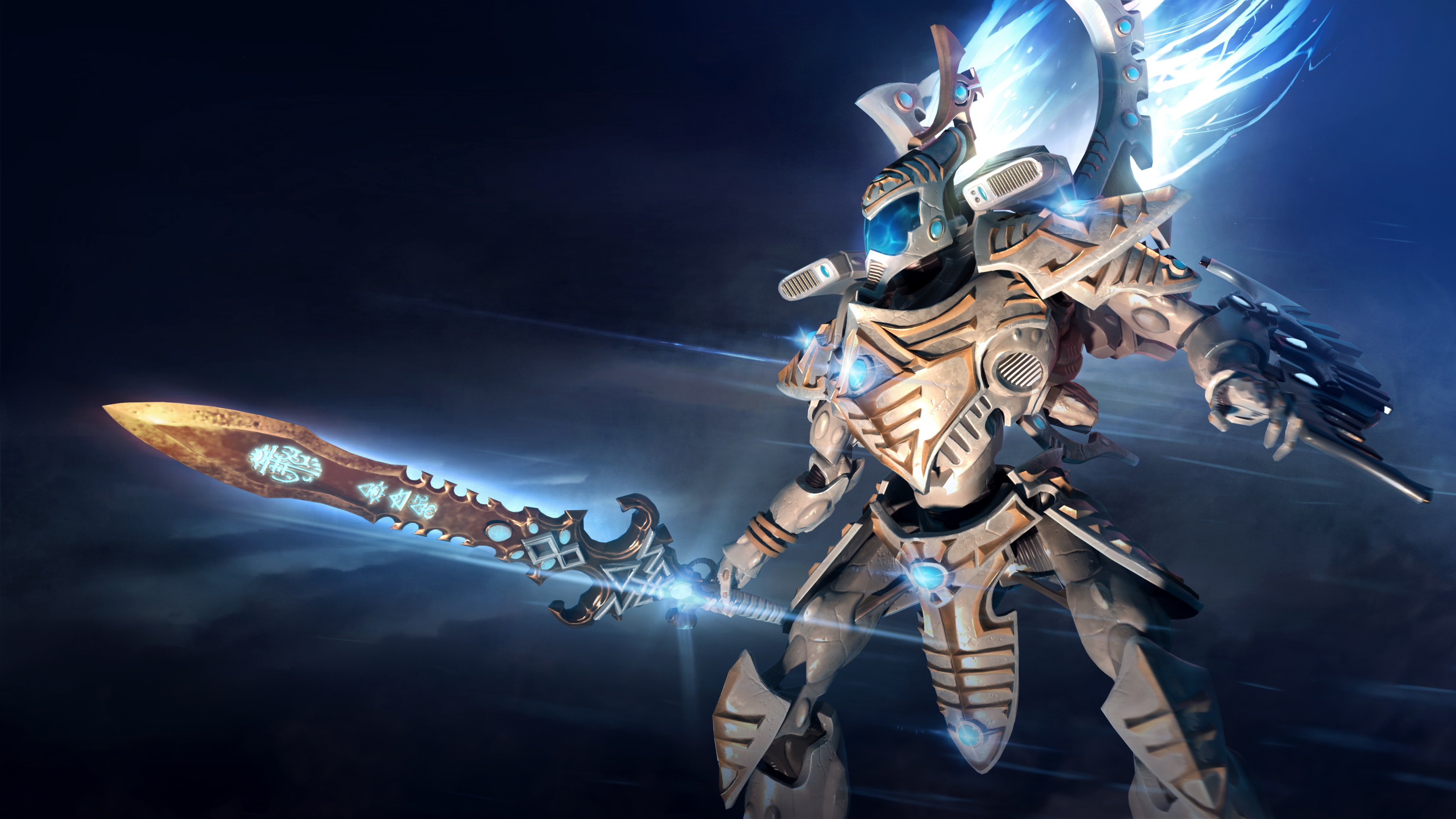 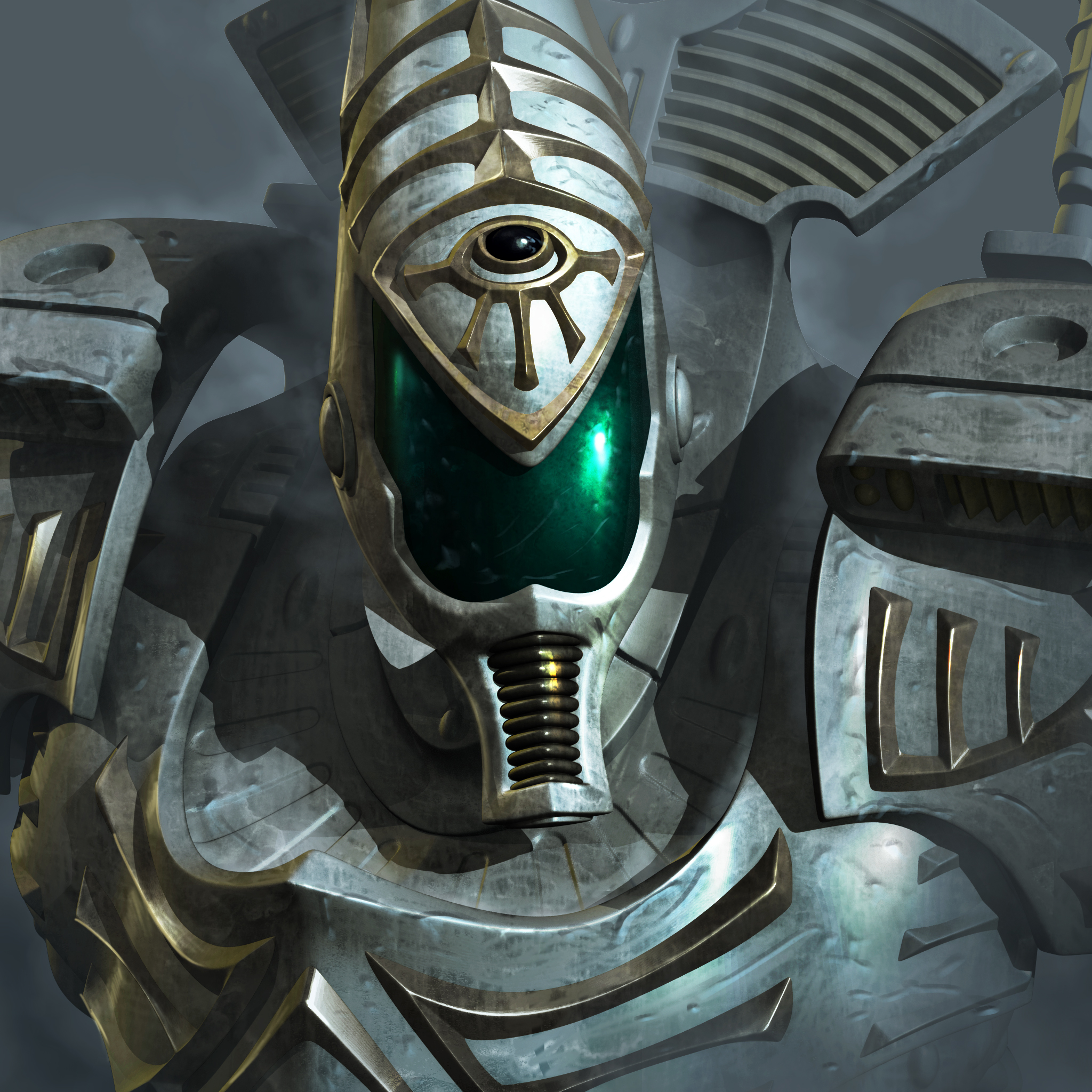 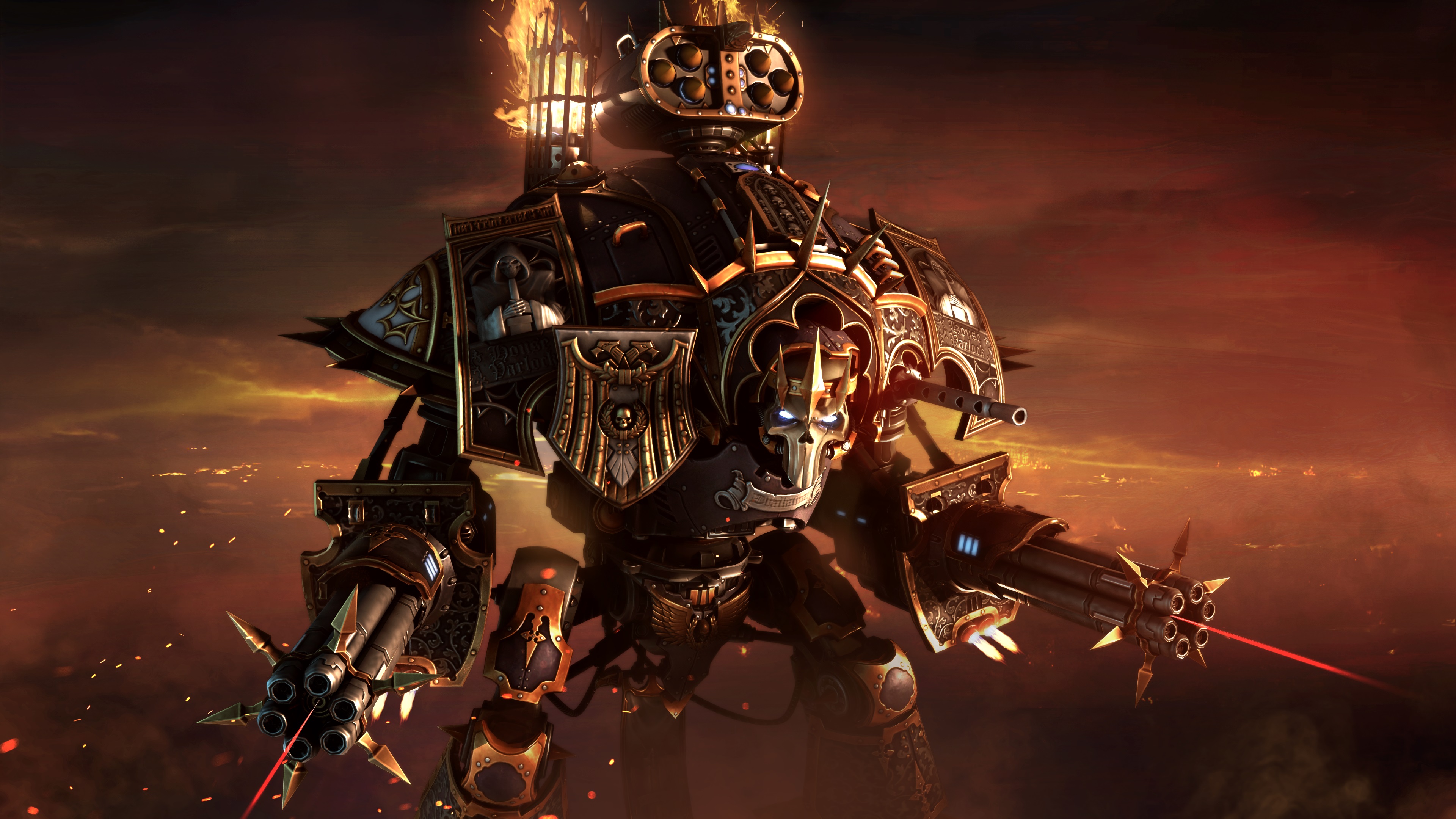 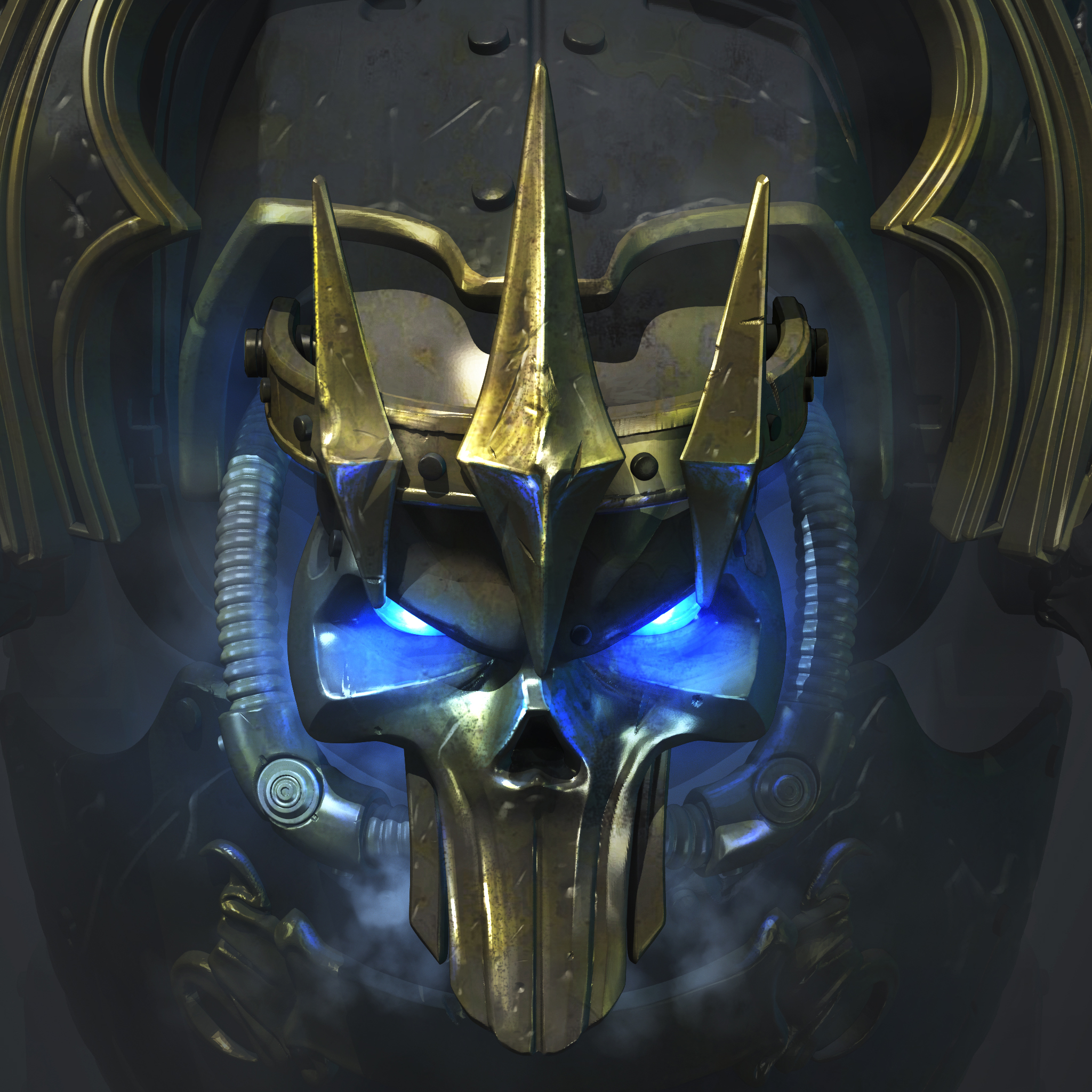 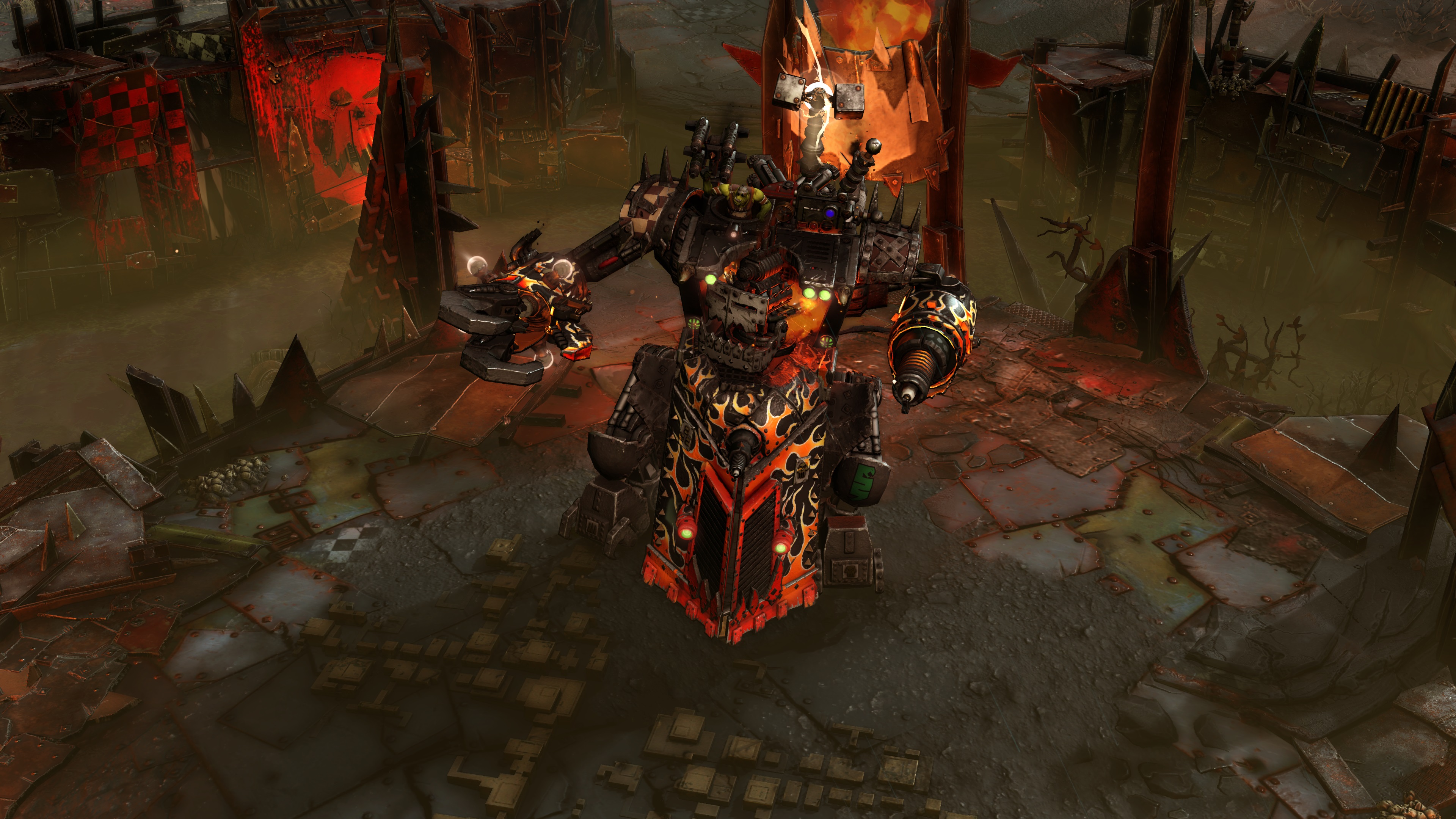 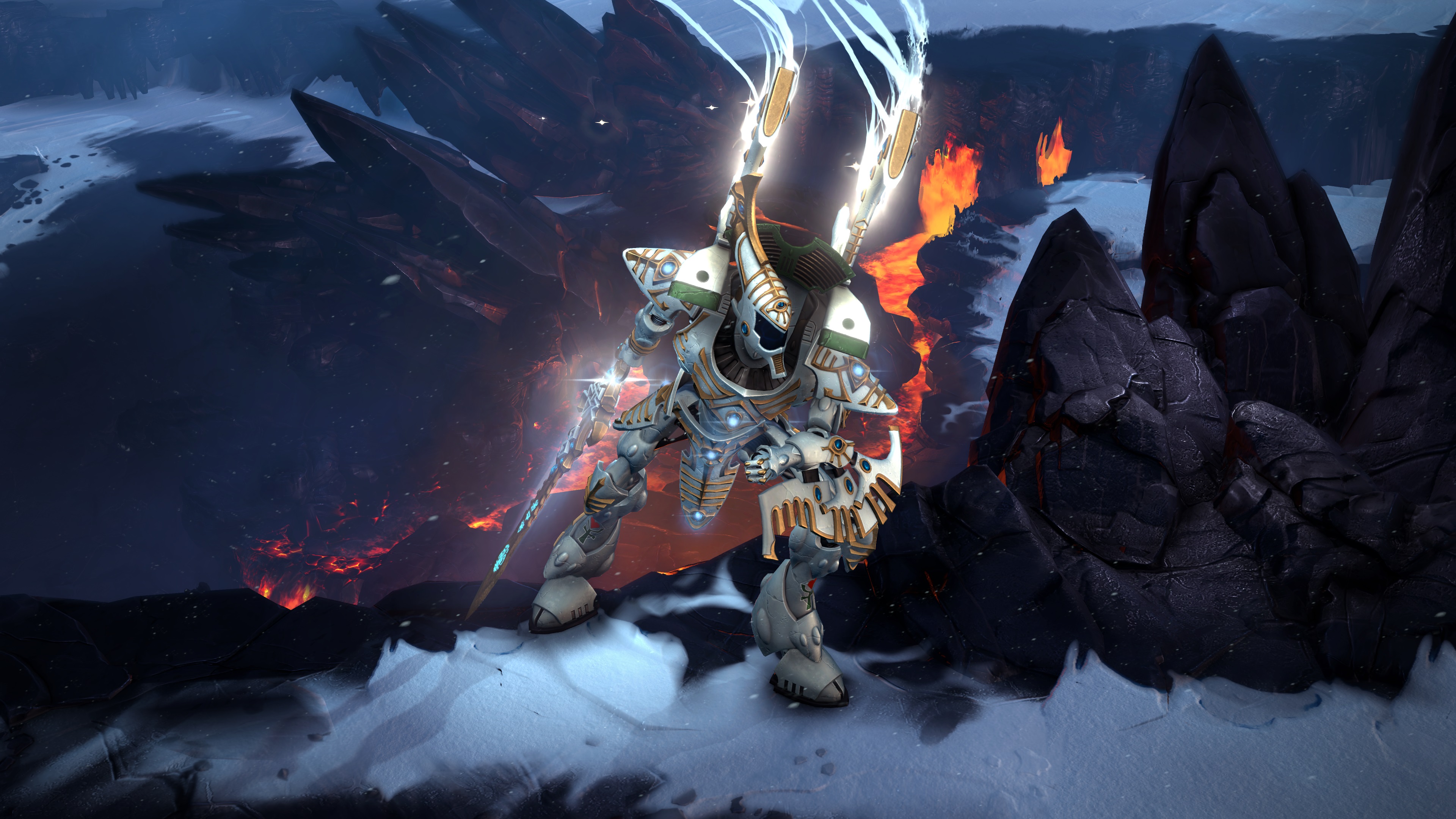 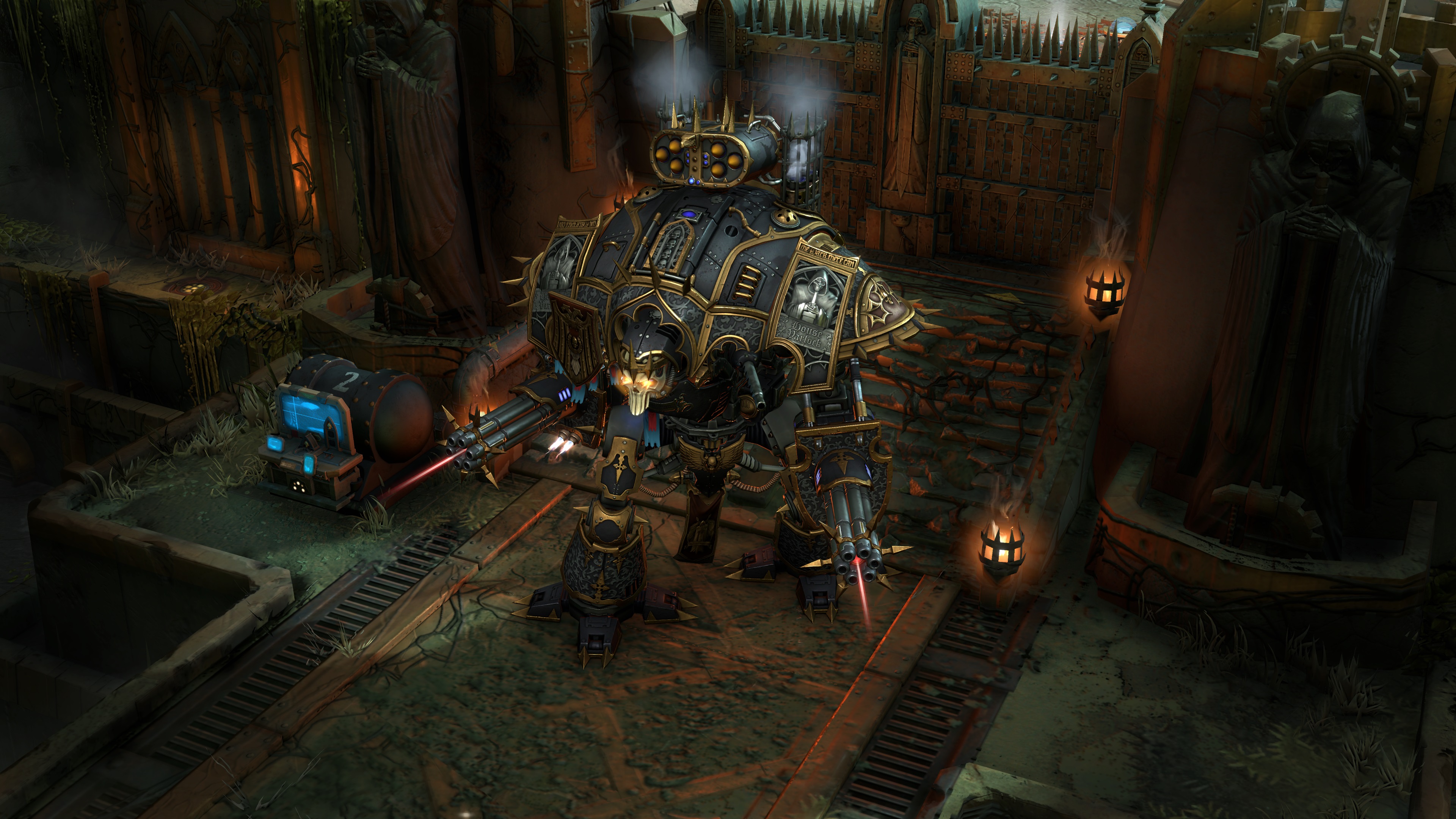 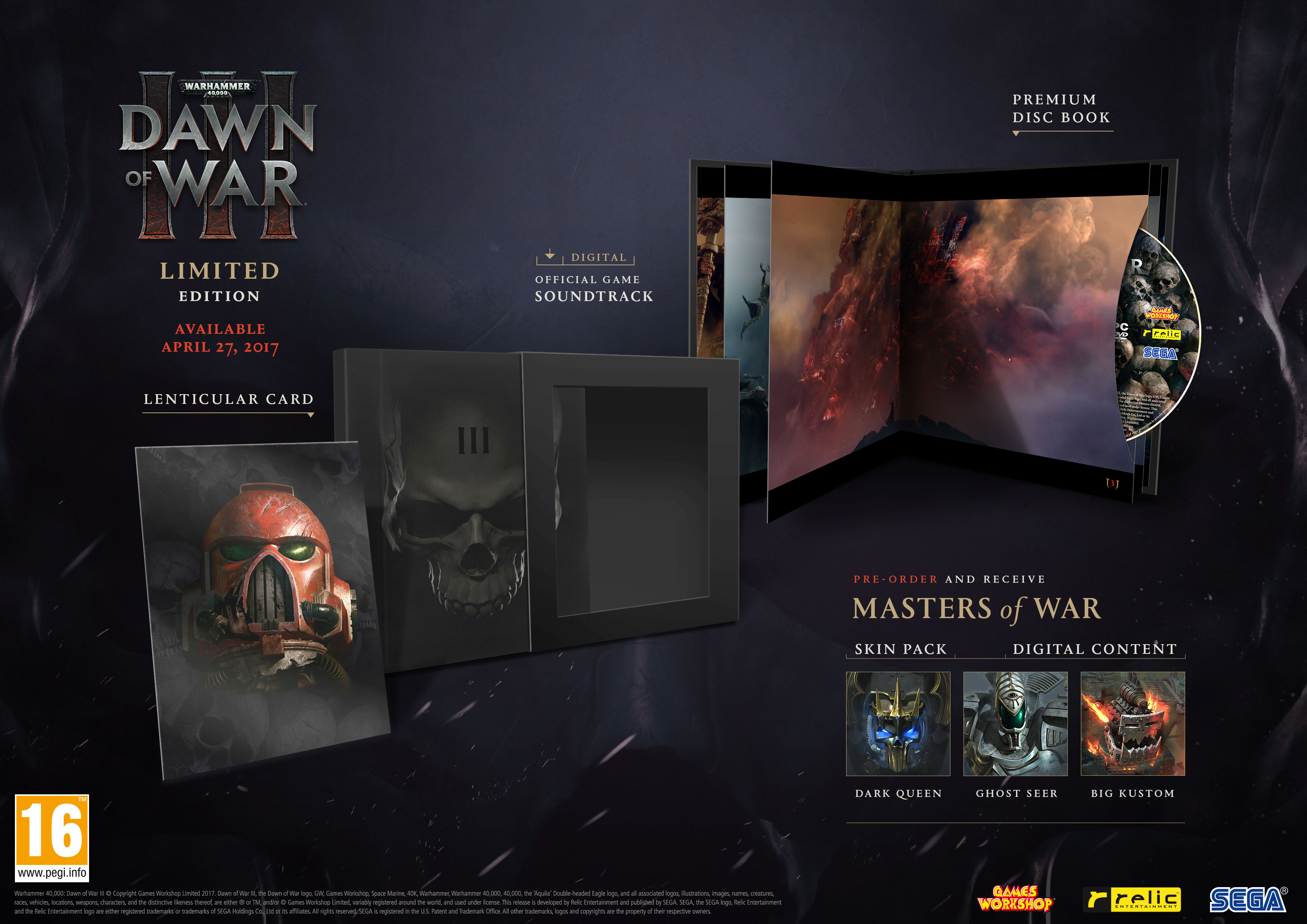 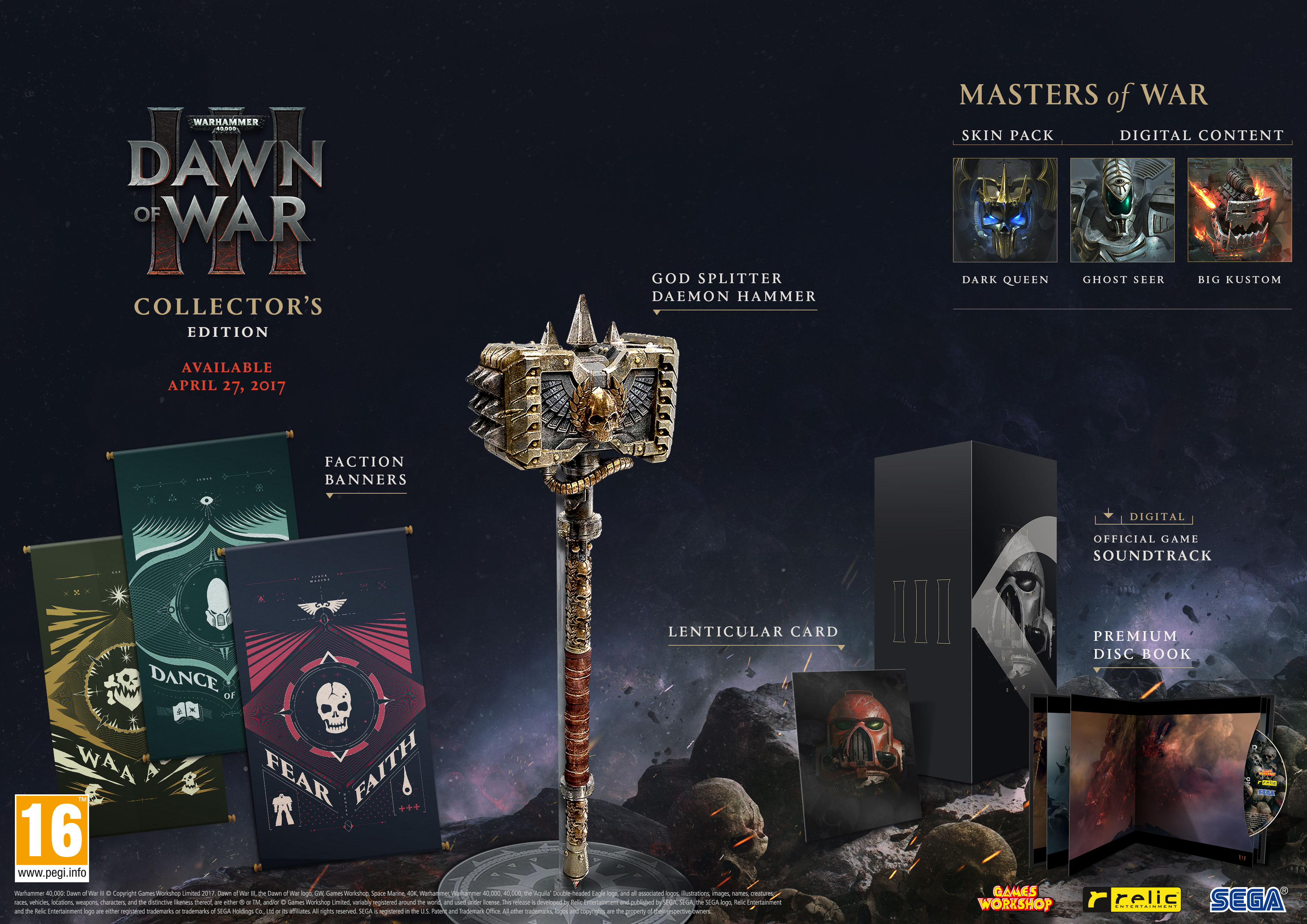