PC players interested in Ghost Recon: Wildlands may want to give this PC specific video a watch.

The video shows some of the options and tools made possible through Nvidia GameWorks in Ghost Recon: Wildlands. The footage was captured on a Geforce GTX running in 4k at 60fps. No idea which card, only that content was “captured by Geforce GTX from Nvidia.” So, any card which supports these specs will work, I reckon.

Here is the UK version of the video in case you cannot view it in your region. 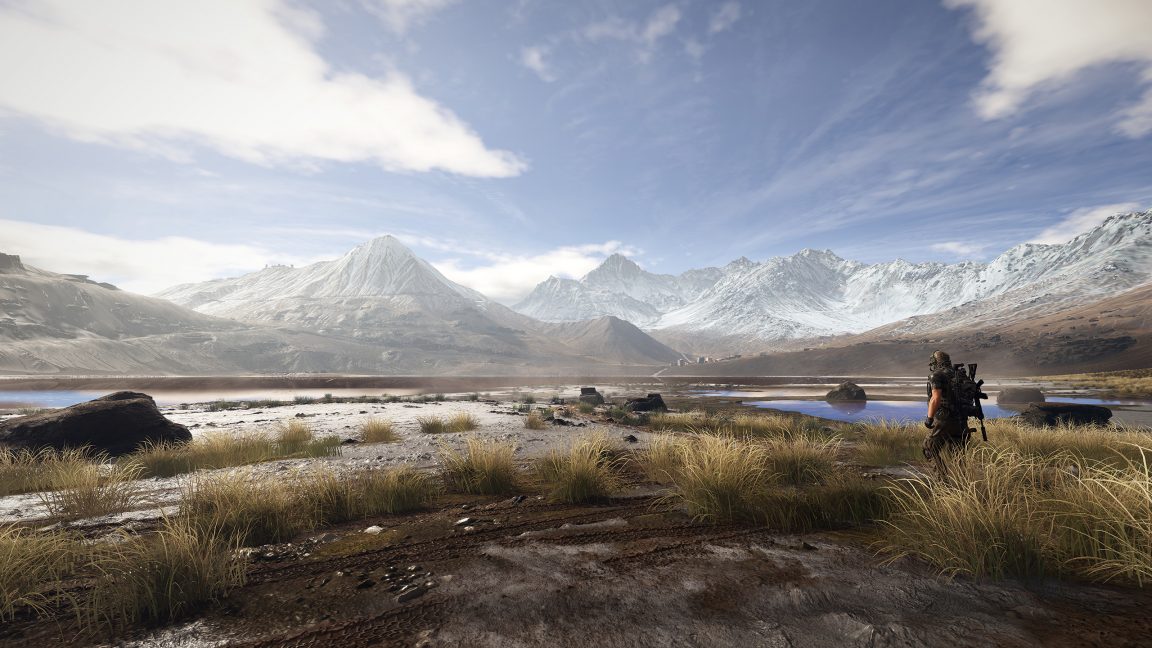 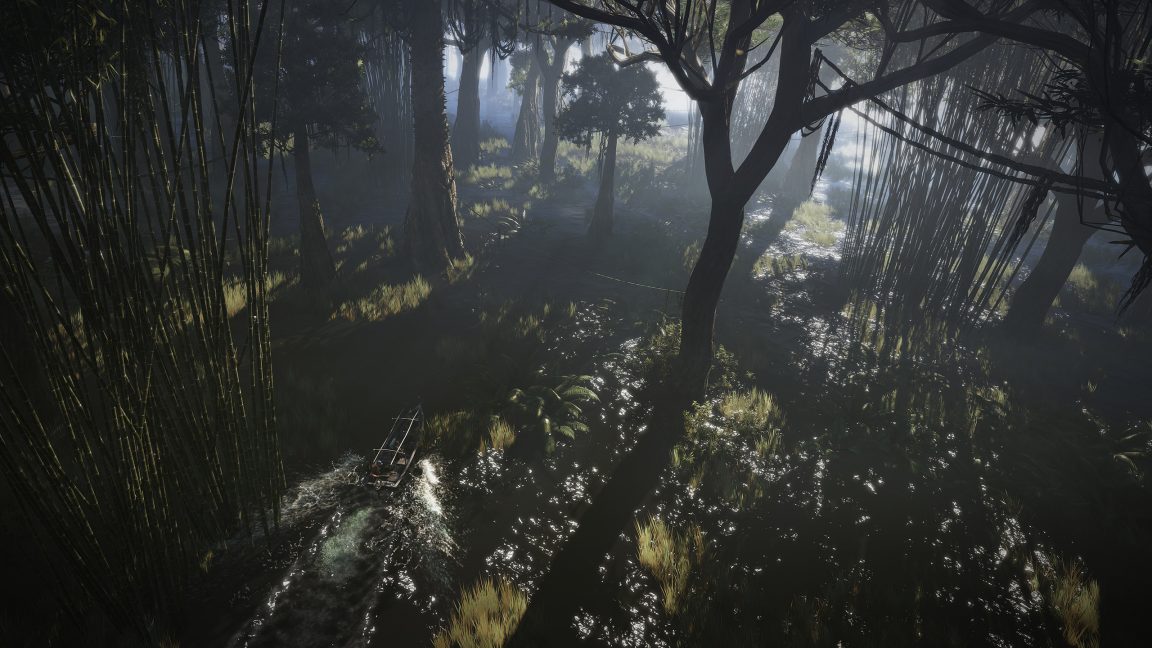 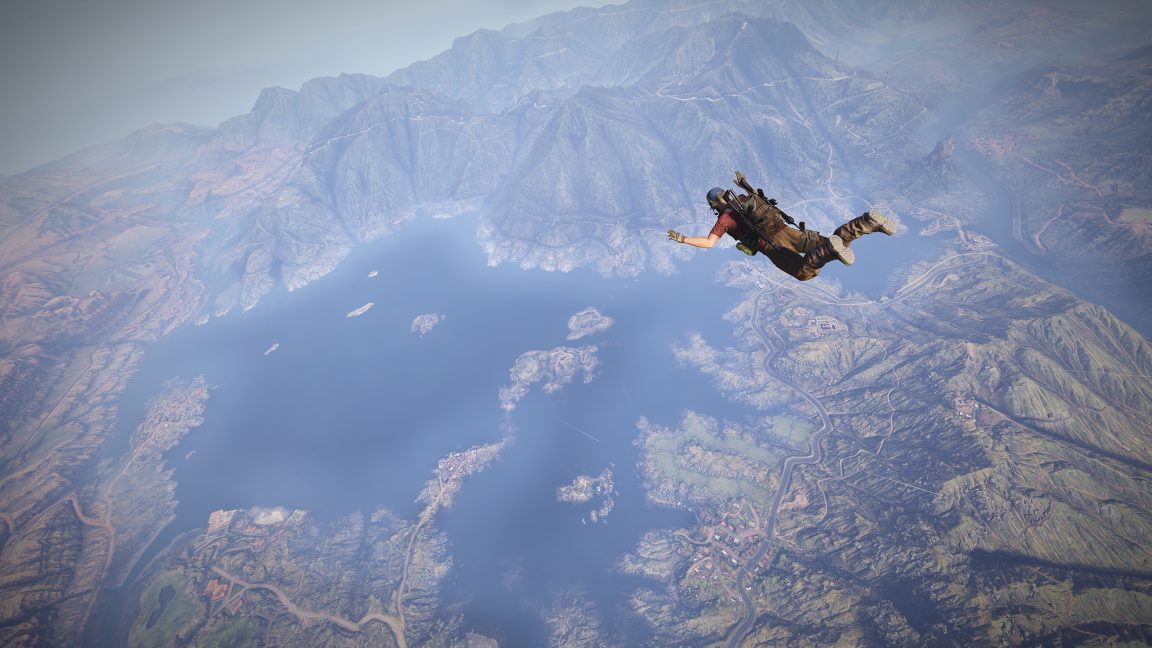 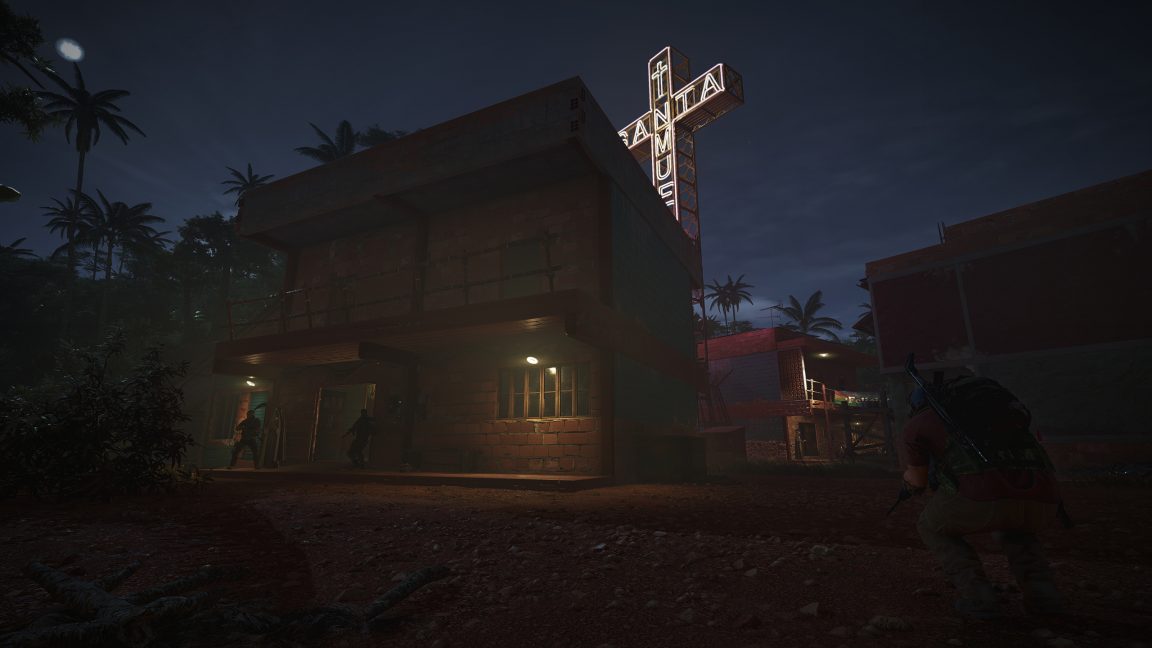 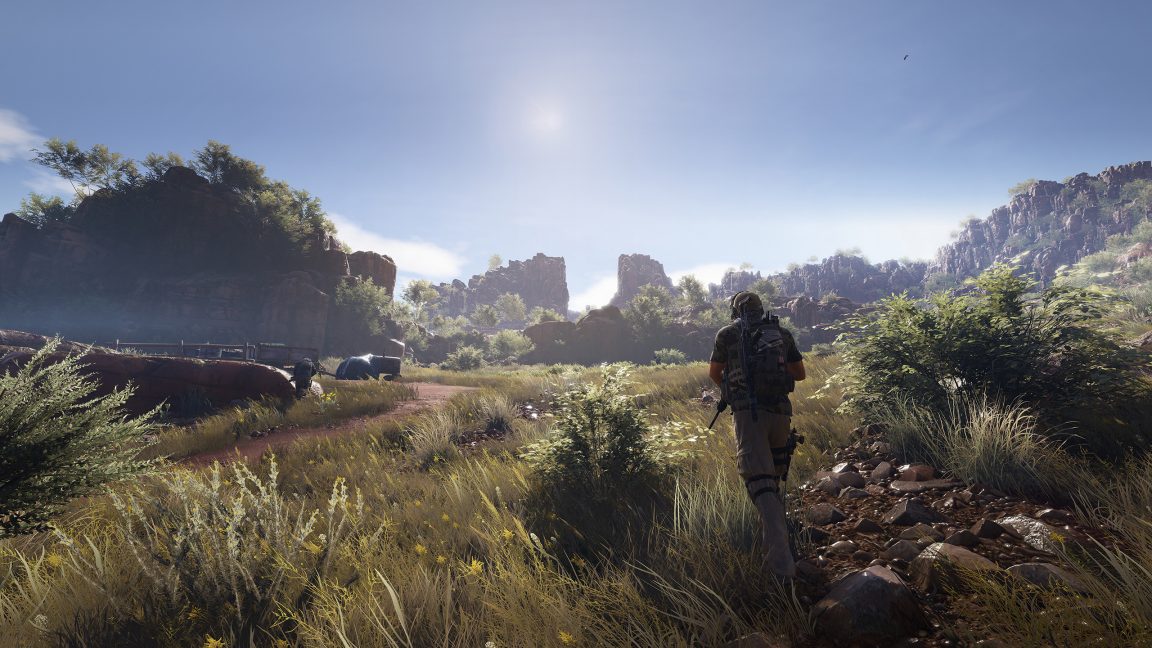 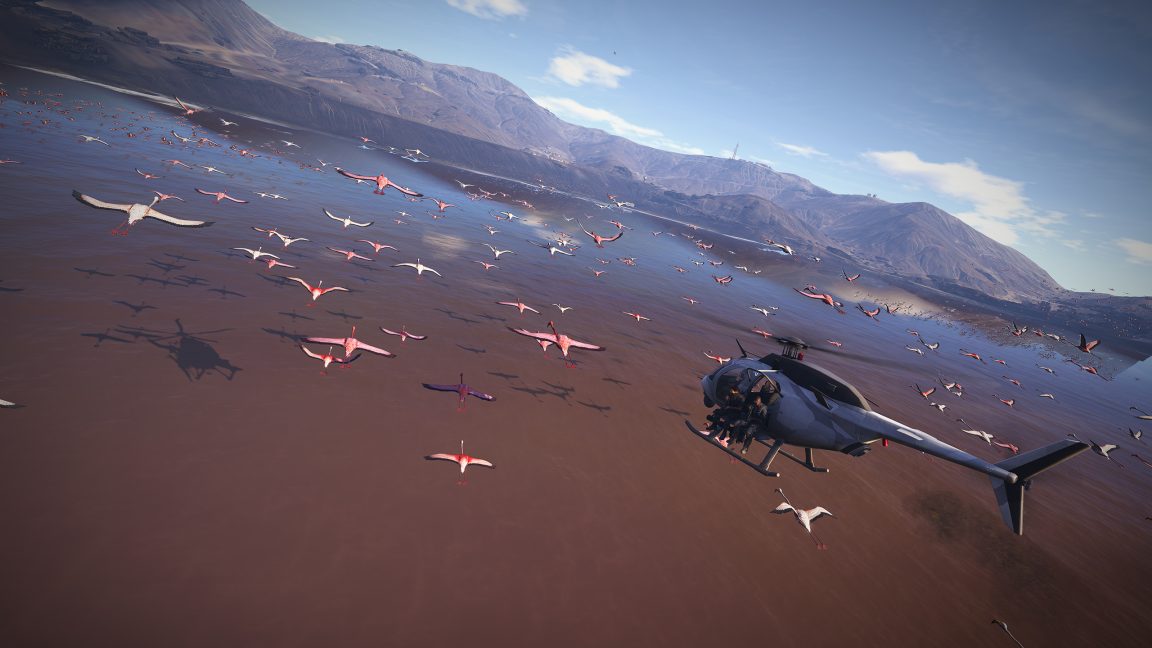 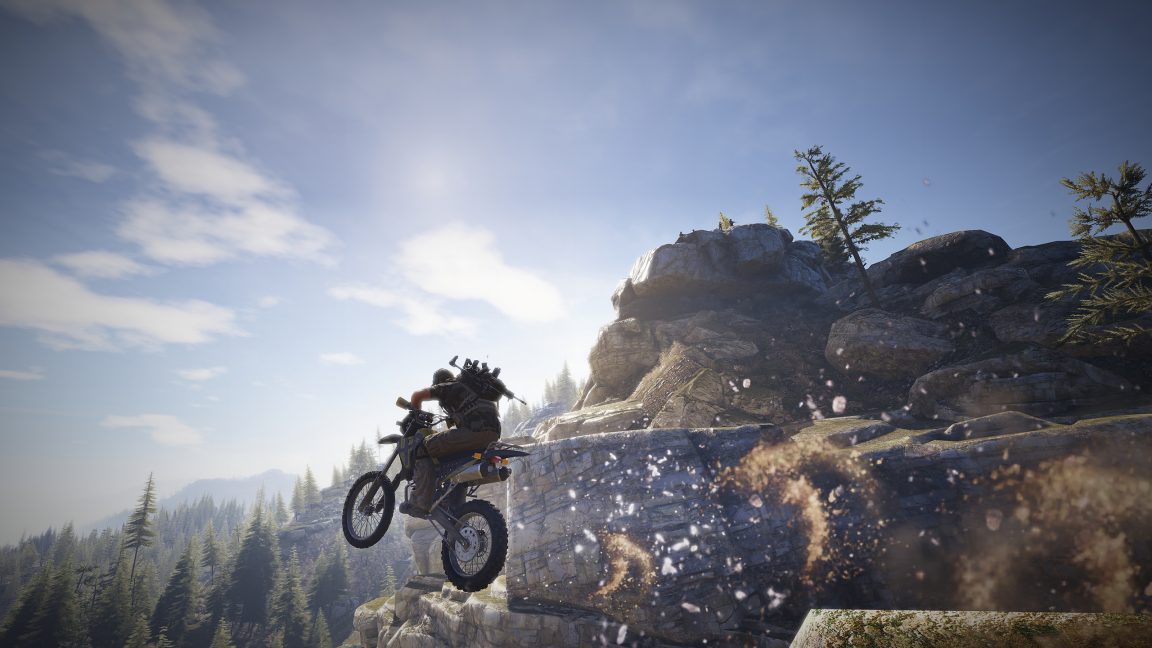 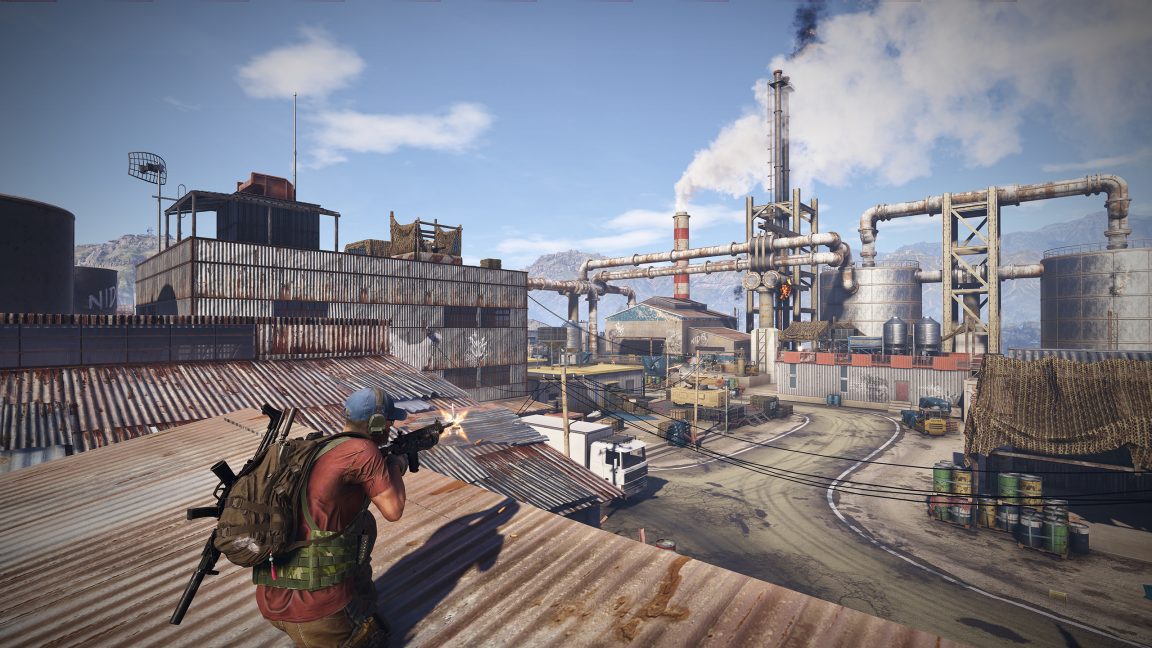 The PC version also supports ultra-wide 21:9 aspect ratios, multiple monitors, and resolution scaling between 50% and 200%. There’s no framerate cap, it features Ansel support for 360-degree screenshots, if the card supports it. A full range of graphics options from general presets to godrays and ambient occlusion is included along with a benchmark tool, VRAM gauge, and the ability to preview graphics-settings changes.

PC users can find the list of minimum and recommended specs through that link, along with information on which video cards will be supported at release.

Yesterday, Ubisoft announced what is included with the game’s Season Pass along with just some of its post-launch content plans. We expect to hear more on what players can expect in the weeks to come.

Ghost Recon: Wildlands releases on March 7 for PC, PlayStation 4 and Xbox One.