If your Switch pre-order was made at GAME, there’s a chance you may not get it today. 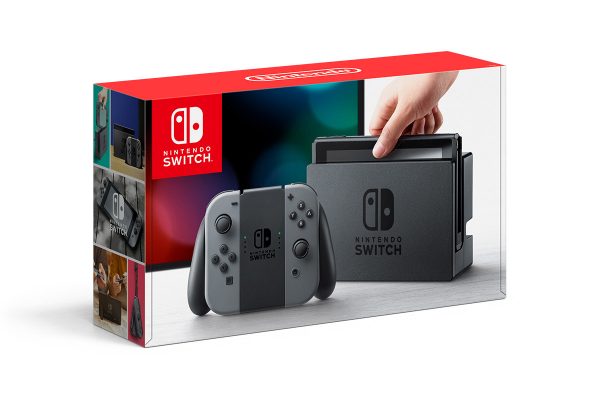 The Nintendo Switch officially releases today worldwide. For many of those who pre-ordered, their consoles should be delivered today.

For some in the UK, however, especially if your pre-order was made at GAME, you may have to wait longer. Multiple reports online about order delays are starting to appear. The problem is the same: the delivery company sends the person expecting the order a text telling them the parcel has been delayed.

Unfortunately, these texts don’t divulge any more details, but what’s frustrating is that GAME did not announce this delay prior, or contact those affected directly. Here are some of the reports we’ve seen.

@GAMEdigital dpd have told me my switch order is delayed, can you please explain what is happening?

Text from DPD: We haven't rec'd your #nintendoswitch from @GAMEdigital so it's not going to be delivered today 😭

Interestingly, the GAME help Twitter account is being asked by many if their orders will indeed be dispatched today, seeing as the status of some of them hasn’t changed for some.

With the Switch being sold out almost everywhere, it’s no wonder people are anxious. Until we hear more, you should probably contact GAME customer support if you’re affected.