Destiny fans must wait one more day before they can find out when they’ll find out what’s happening in the shooter this year. 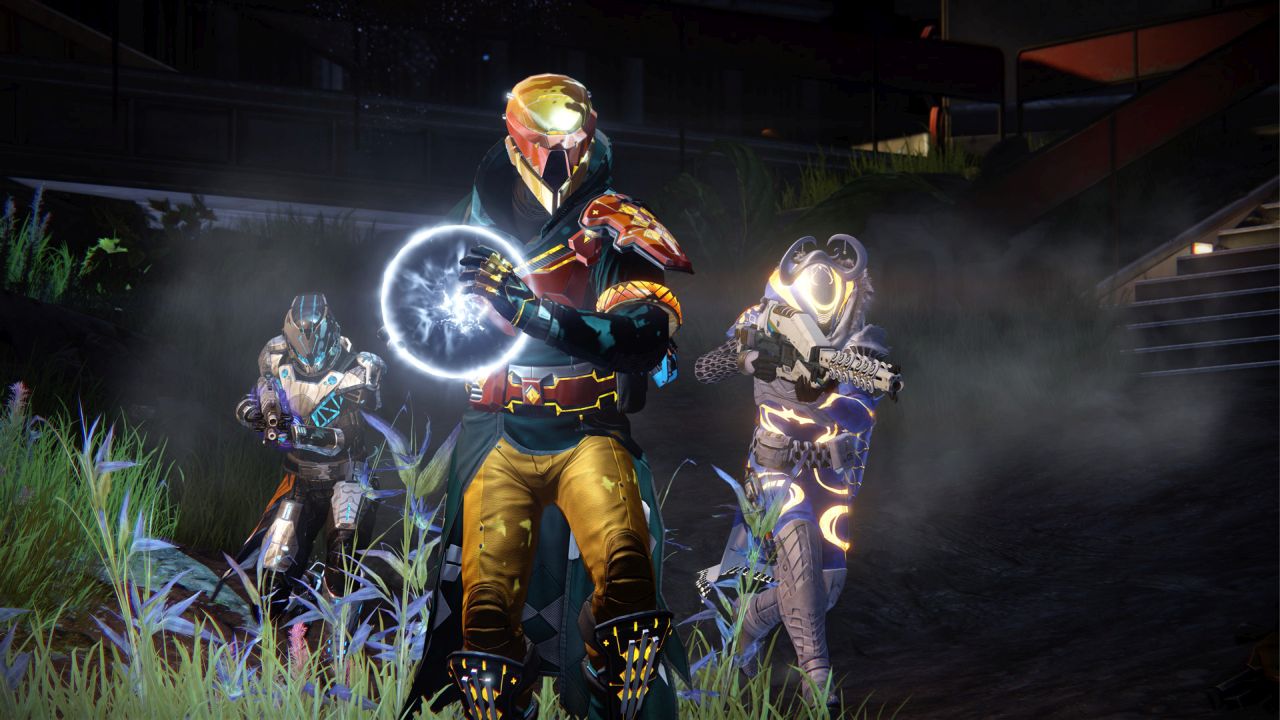 Destiny developer Bungie has pre-announced an announcement of some actual information, because that’s what games PR is all about.

Last week the developer teased some changes to Destiny’s weapons sandbox but also hinted that big news about Destiny’s future was inbound this week.

We all hoped that would be included in the Bungie Weekly Update, but alas: we have to wait till 9:00am PT Friday for the show to kick off.

It doesn’t sound like Bungie will go ahead and reveal Destiny 2 tomorrow, unfortunately; the first cab off the rank is the next Destiny content update. This sounds like the big spring Destiny update Bungie has been teasing for ages now.

We can probably expect the usual sort of Live team stuff from this Destiny update – Bungie said “some fresh challenges for you to tackle and the sandbox changes that were previewed last week” – but we won’t get all the details at once.

“You should expect an announcement and a reveal schedule. You’ll be able to update your calendars. The countdown is about to begin,” Bungie said.

So we won’t hear everything about the Destiny spring update tomorrow; just get the rundown on when we will actually hear about it. Amazing.

We probably shouldn’t expect Bungie to start talking about Destiny 2 until the spring update is done and dusted at the very earliest, even though we’re expecting it to release before the end of 2017. You should definitely think about finishing off your record books now, though.