Details on the Season Pass and other post-launch content plans have been provided for Ghost Recon: Wildlands – both free and paid.

A price for the Season Pass wasn’t provided as of press time, but it’s known that certain retail and digital editions of Ghost Recon: Wildlands will include the pass along with all post-launch content.

The Season Pass will come with two major expansions, one special mission, boosts, equipment packs, and an exclusive vehicle. Both expansions will include one week of early access before being released to the public.

Those who do not own the Season Pass will need to fork over some cash for each of the expansions. A price was not provided.

All players, though, will be handed a free PvP update for after release. It’s a tactical, class-based 4v4 team combat mode with details to be made available at a later date.

More content that what’s included here is in the works as well, from what the firm has said before, so we’ll keep an eye out for that.

Ubisoft also provided information on Challenges. The first Season of Challenges will start a few weeks after launch with each Season featuring a specific theme, creating a short story to follow.

For a month and a half, players will be handed weekly objectives, some of which need to be accomplished solo, with the Task Force and through the entire community. If the different Challenges are completed, various rewards will be unlocked for all participants. More information on Challenges will be announced at a later date.

Information on what’s included in the Season Pass is below. 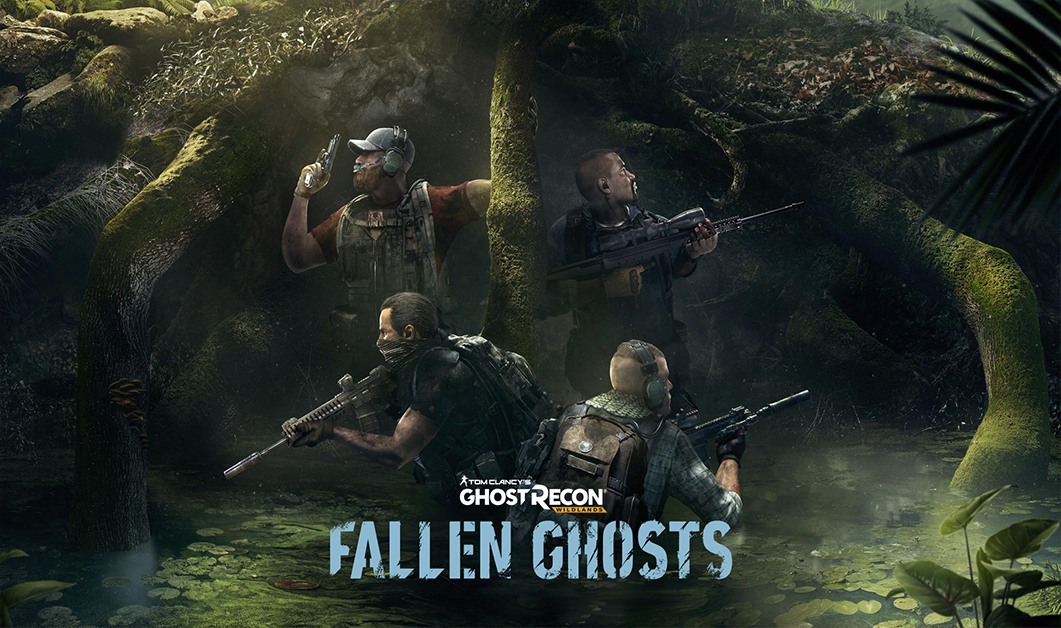 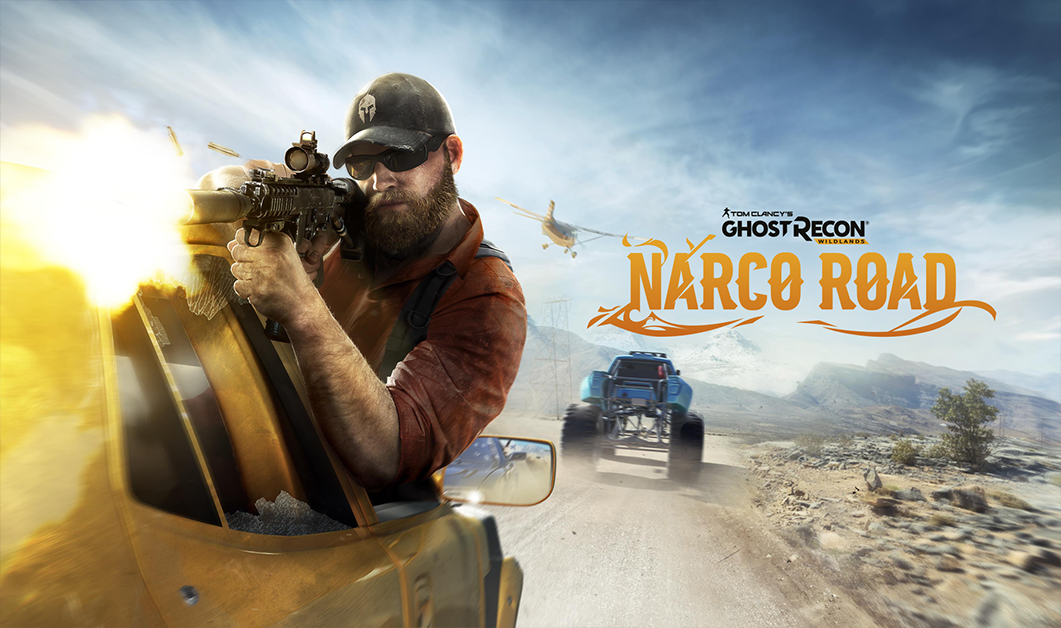 Ghost Recon: Wildlands releases on March 7 for PC, PlayStation 4 and Xbox One.