Ghost Recon: Wildlands has sparked a diplomatic incident. Not every video game can say that. 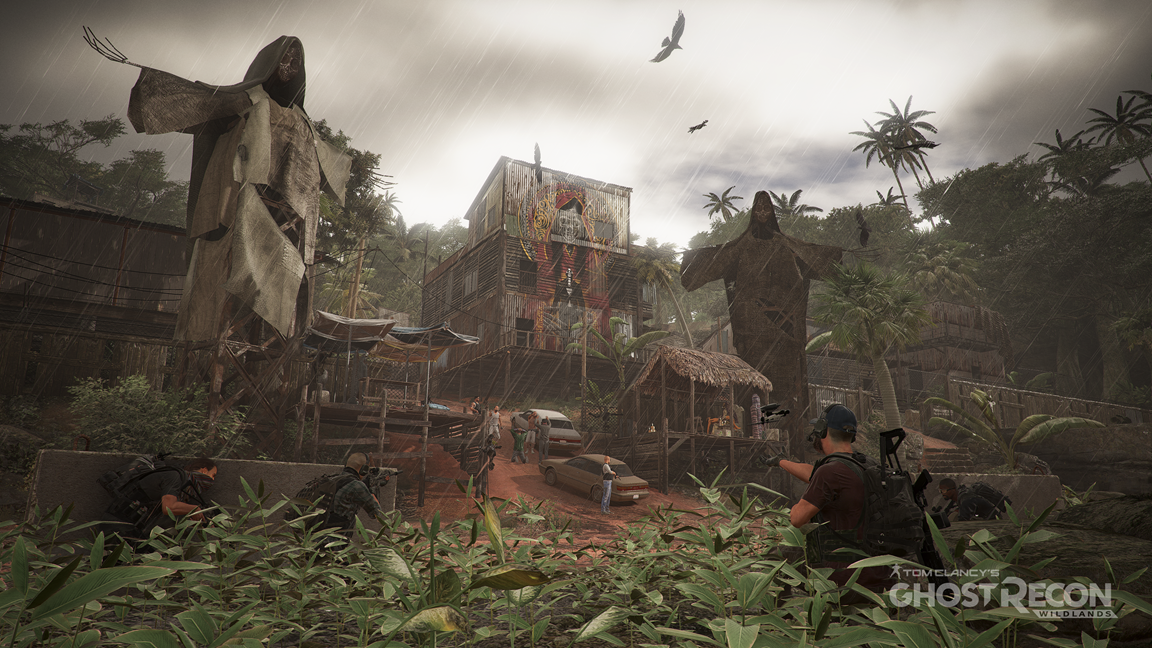 Ghost Recon: Wildlands has been – ha ha! – wildly popular, outperforming For Honor to set a beta participation record for Ubisoft.

As much as we all seemed to like Ghost Recon: Wildlands, it hasn’t gone down well with the government of Bolivia, which has lodged a formal complaint with the French embassy over its depiction of the country as under the total control of drug traffickers.

Bolivian Interior Minister Carlos Romero told Reuters the government may even lawyer up over Ghost Recon: Wildlands if it doesn’t get a satisfactory reply to its letter of complaint.

“We have the standing to [take legal action], but at first we prefer to go the route of diplomatic negotiation,” he said.

Ubisoft responded to press with a statement saying Ghost Recon: Wildlands is a work of fiction imagining “a different reality than the one that exists in Bolivia today”, and that it chose Bolivia as a setting for its story of violent drug cartels because of its “magnificent landscapes and rich culture”.

The French embassy in Bolivia has not yet responded to requests for comment on the activities of its nation’s most prominent video games publisher. Imagine training your whole life to join the diplomatic corps and having Ghost Recon: Wildlands land on your desk. “Is this my life now,” you might say, staring out the window at the magnificent landscapes of Bolivia.

Ghost Recon: Wildlands releases next week for PC, PS4 and Xbox One, and may sell even better than expected with this slab of free publicity.

I doubt Bolivia will actually sue Ubisoft in the end but let’s make some popcorn, just in case.