Dataminers managed to bring us the full world map of The Legend of Zelda: Breath of the Wild.

The Legend of Zelda: Breath of the Wild is not out for another couple of days, but somehow, dataminers managed to grab an image of the game’s map.

Taken from Breath of the Wild’s game files, this map shows the entirety of the game’s world. It’s very big, but does not include any spoilers such as region names and the like.

Here it is below, via GameFAQs. If you’re looking for an even higher-resolution version, there this 145mb option. 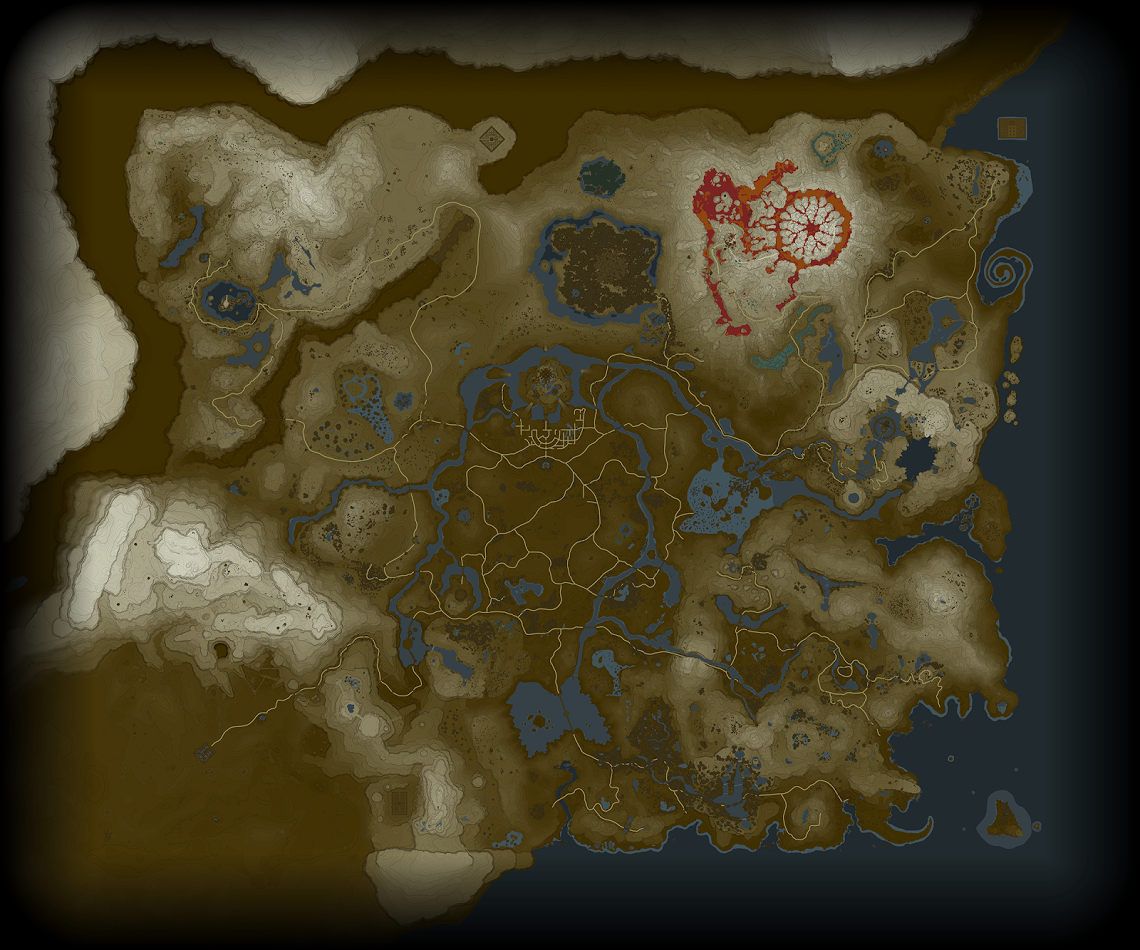 Because it can sometimes be hard to judge the actual size of a world map from an overhead shot, given how some portion could be inaccessible by players, the best way to find out is by actually exploring around.

We’ve previously showed you how long it takes to go from one end to the next, and how big each of the map’s various regions actually are. There are still a few things the press are not allowed to show, but all will be made clear soon.

The Legend of Zelda: Breath of the Wild is out alongside the Nintendo Switch on March 3. The Wii U version is also out the same day.