Nvidia has dropped the price on the GTX 1080, to make room for its bigger brother the GTX 1080 Ti. 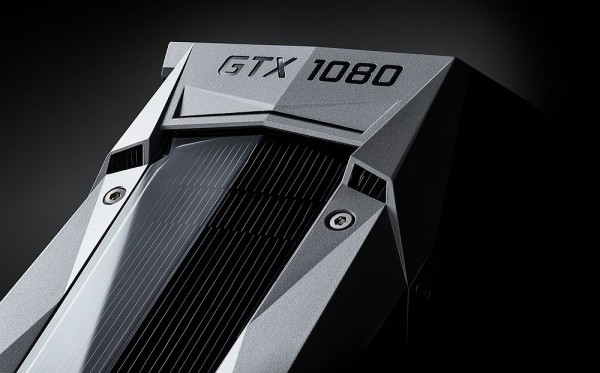 Card manufacturers will now have access to faster memory, should they want to, for use with GTX 1080 and GTX 1060 6GB. AnandTech reports that partners will be able to equip the 1080 with 11Gbps GDDR5X memory, and 9Gbps GDDR5 in the case of the 1060.

Nvidia also unveiled the GTX 1080 Ti, which is actually releasing sooner than expected. Priced $700, this beefed up GTX 1080 will start hitting store shelves as early as next week. There’s now Founder’s Edition business this time, either.

At the time of writing, the price has yet to take effect at major retailers. This will likely change soon.