Those who participated in the Ghost Recon: Wildlands betas racked up some interesting stats. 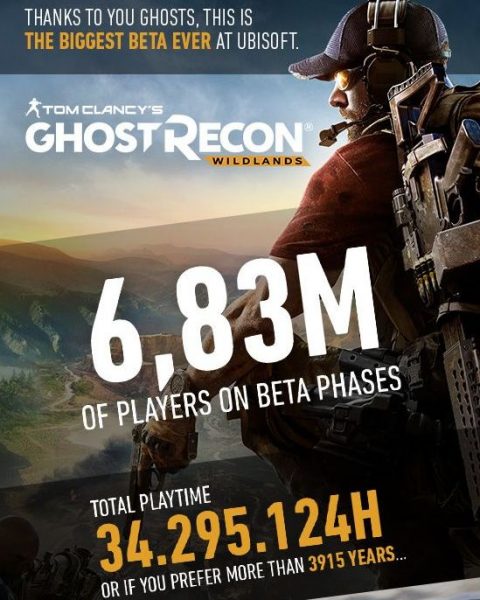 For Honor was the previous record holder with over 6 million participants in all testers held for the multiplayer title.

Here’s some other figures out of the betas held for Ghost Recon: Wildands:

You can look over the complete stats shown in the infographic for yourself through the Ubi Blog.

Ghost Recon: Wildlands is out March 7 on PC, PS4, and Xbox One.