If last week’s Ubisoft server outage stopped you from playing For Honor, Ubisoft will give you with some in-game bonuses as an apology. 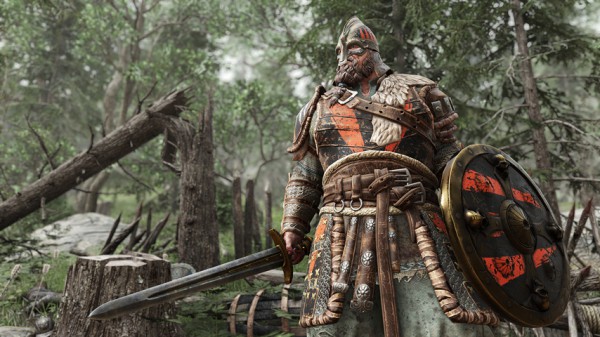 Last weekend, Ubisoft servers took a hit, affecting all of the company’s online games, including For Honor.

Depending on the game, some issues took minutes to resolve while others affected players for hours. As compensation for the outage, Ubisoft confirmed that For Honor players will be granted Champion Status this weekend. Anyone who played For Honor between February 13 and February 26 is eligible to receive the bonus.

This three-day Champion Status lasts from March 3-5, which is this weekend. The Champion Status will appear in your account on March 3, after you log in. Ubisoft promised that all accounts should be processed by midnight EST.

In addition, this weekend the game will also host a special community Order that will grant you double the amount of Steel.

Champion Status grants a number of bonuses including: more Salvage from dismantling gear, more loot at the end of each game, a 25% XP boost for you, a 10% XP boost for everyone on your time, three Champion emblems, and a exclusive ribbon icon next to your name.

This free bonus stacks with any Champion Status you currently have active, too.

This follows the game’s most recent patch, which brought changes to a number of heroes, but more importantly, reverted the Guardbreak system to how it was in the beta.