For Honor gets its first big post-release patch this week. Here’s what’s in it and what time it drops. 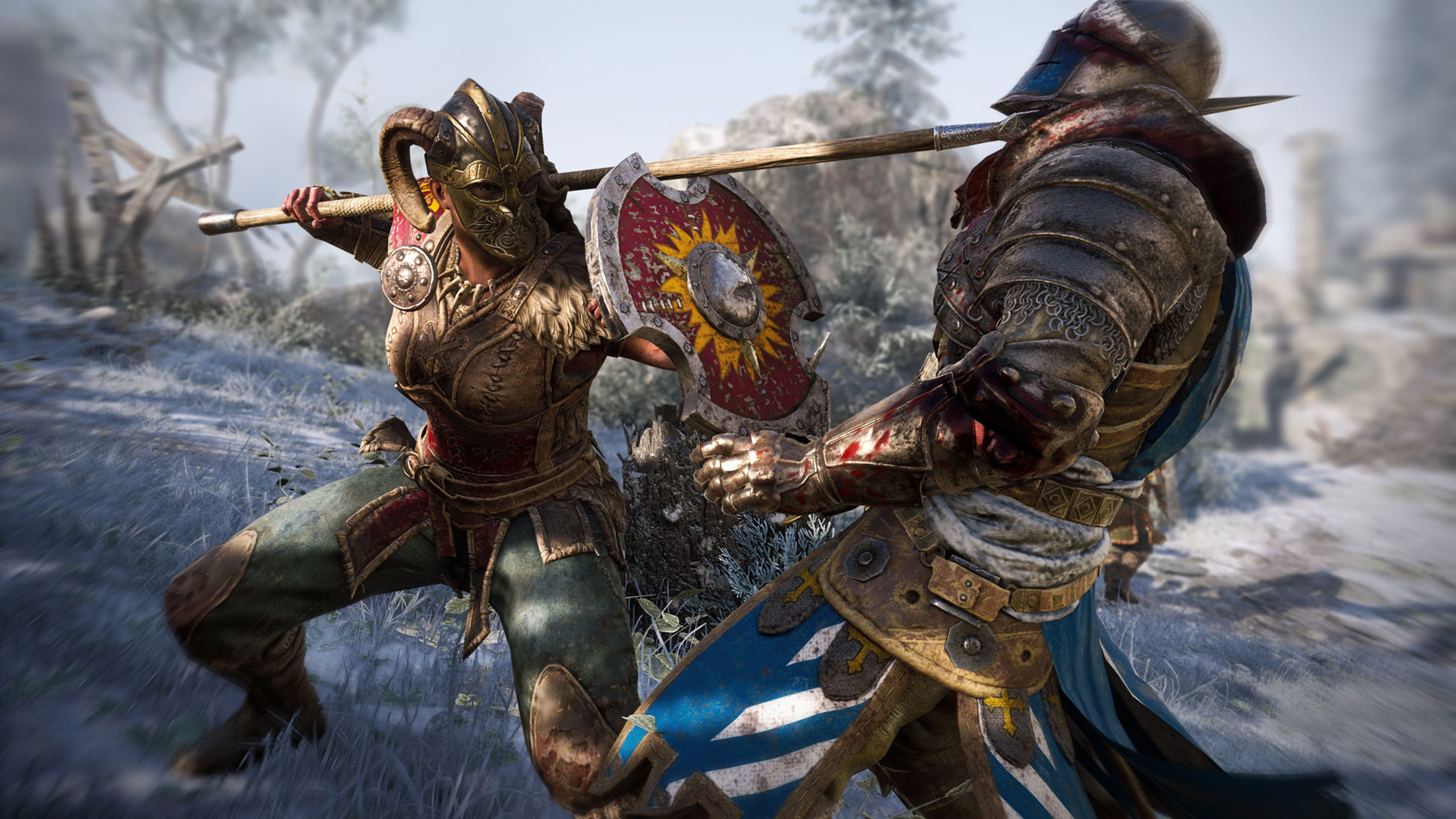 For Honor players can expect the first major patch, v1.03, this week.

The PC version of the patch will roll out at 8:00am EST February 28, at which time the For Honor servers will be down for about 15 minutes.

For Honor players on PS4 and Xbox One will have to be patient for a little while longer, but Ubisoft said the update has been submitted for certification with both Sony and Microsoft, so it shouldn’t be more than a few days if all goes well.

The full patch ntoes for For Honor v1.03 are below; after the general seciton you’ll find some PC-specific bug fixes.

Peacekeeper
Some tweaking was made on the Peacekeeper during the Beta, which caused some bugs and unintended changes. We are changing some of her moves to behave as designed.

Valkyrie
Overall Valkyrie gameplay update/buff. We found that the changes we made during our latest Technical Test were impacting too much the dueling abilities of the Valkyrie. She has gone from the 1st place in Win/Loss in Duel to the last spot. We’ve made some of her moves a little faster and we’ve added some mix-ups.